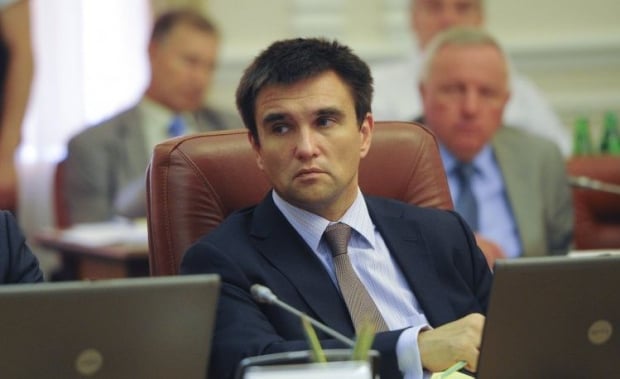 Klimkin announced this after a session of the NATO-Ukraine Commission in Antalya, Turkey, on Wednesday, when speaking about the implementation of the preliminarily agreed five trust funds and the need to reform Ukraine's security sector.

"At the meeting today [Wednesday] I suggested forming another trust fund or an effective structure of any type to counter Russian propaganda," he said.

It was decided at the NATO summit in Wales in September 2014 to create four trust funds for Ukraine on logistics, command control, cyber security and retraining of former military.

Late in 2014, the Alliance established a fifth fund on the rehabilitation of wounded Ukrainian soldiers.