There is a law here that must be implemented, the minister said on the renaming. 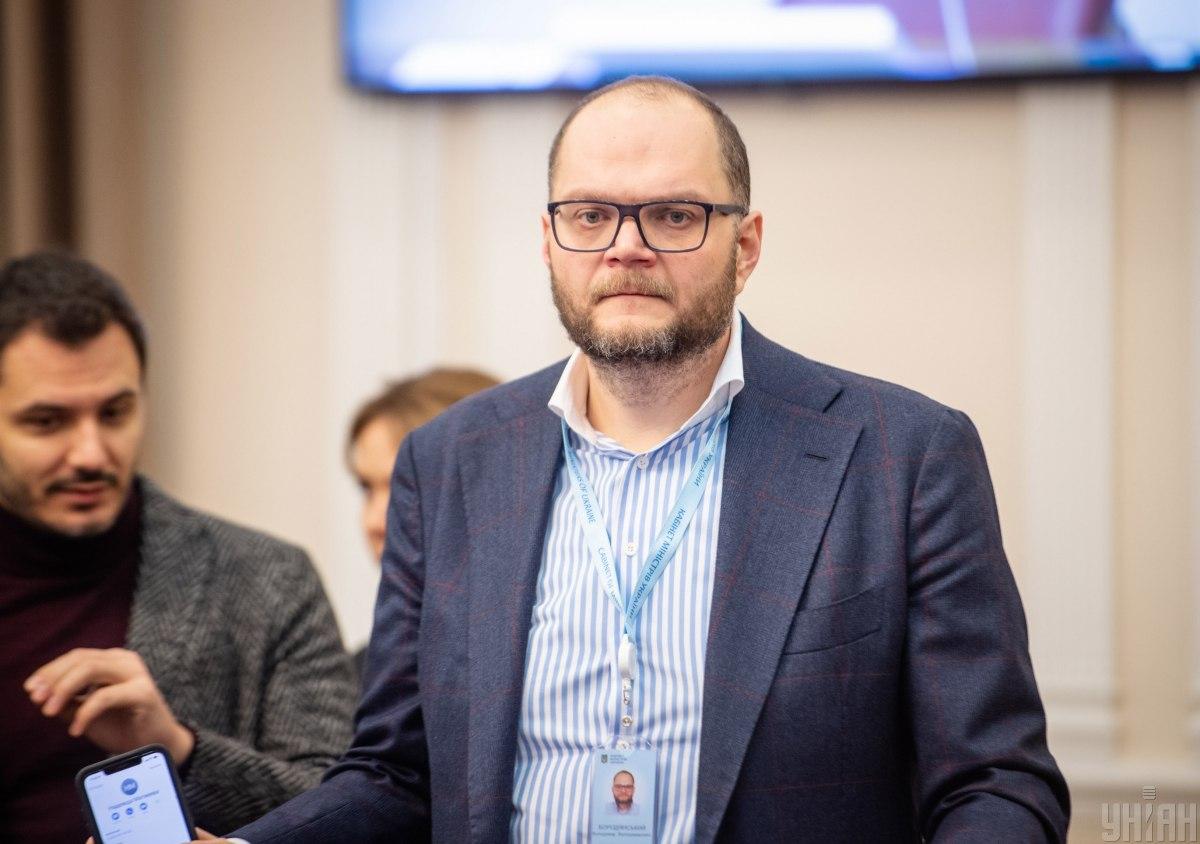 In an interview with the Spiritual Front of Ukraine outlet, Borodyanskiy elaborated on his vision of relations between government and church: "All these relations are laid out in legislation. It says the government shall not interfere in church affairs."

As for the renaming of the UOC-MP, the minister said that "there is a law here that must be implemented".

"Just as traffic rules, there's a law on renaming, and it is in force. I had already answered such questions before, and I believe that the government must not cross into the territory of church, but we do understand that we're at a state of hybrid war, that the management of UOC-MP is in Moscow, which is laid out in statutory documents. So we believe that designating who is who is a normal thing at the present stage in history," the minister said.

"And I don't understand what all the hustle is about that. This is not about renaming the church. It's about adding a single word, which would designate clearly, which church it is, that is, the church's affiliation to the aggressor state, the Russian Orthodox Church," said Borodyanskiy.

"So what are we standing against, people? We must know which church we go to. Now we're at war, and there's an institution, whose headquarters is in a country that invaded us. The State of Ukraine says: it's okay, you are separated from the state and in no way do we interfere with your activities. All we want is to make sure that it is seen from your title that you are a Russian Orthodox church. This is already seen de-facto. We just want to fix this de-jure," the minister concluded.

If you see a spelling error on our site, select it and press Ctrl+Enter
Tags:RussiareligionchurchBorodyansky