The president addressed his compatriots who had previously left Ukraine. 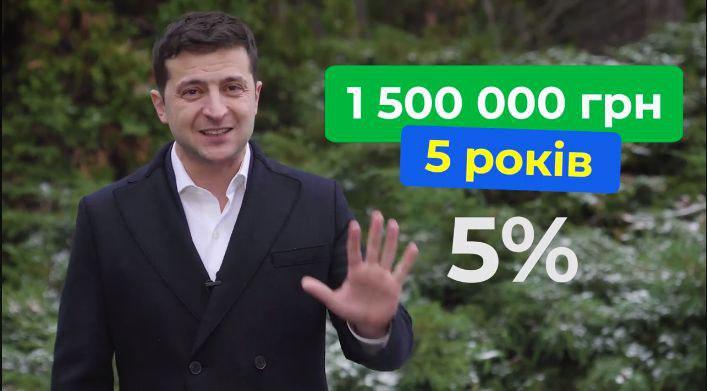 President of Ukraine Volodymyr Zelensky has announced the launch of a new state program for Ukrainians living abroad aimed at creating incentives for them to return to their Homeland.

In a video address to the nation, published on Tuesday, Zelensky said the program is named "Come Back and Stay".

Zelensky explained that the program will provide affordable loans for businesses – for those who would like to start or expand their business in Ukraine.

Depending on the amount of income and the number of employees, the rate will stand at 5%, 7% or 9%.

Other program details, the president said, are yet to be announced.

"Let's build a successful and prosperous Ukraine," he said.

If you see a spelling error on our site, select it and press Ctrl+Enter
Tags:loanscitizenshipUkrainiansdiasporaZelensky