The diplomat reiterated 14,000 people were dead as a result of Russian aggression against Ukraine. 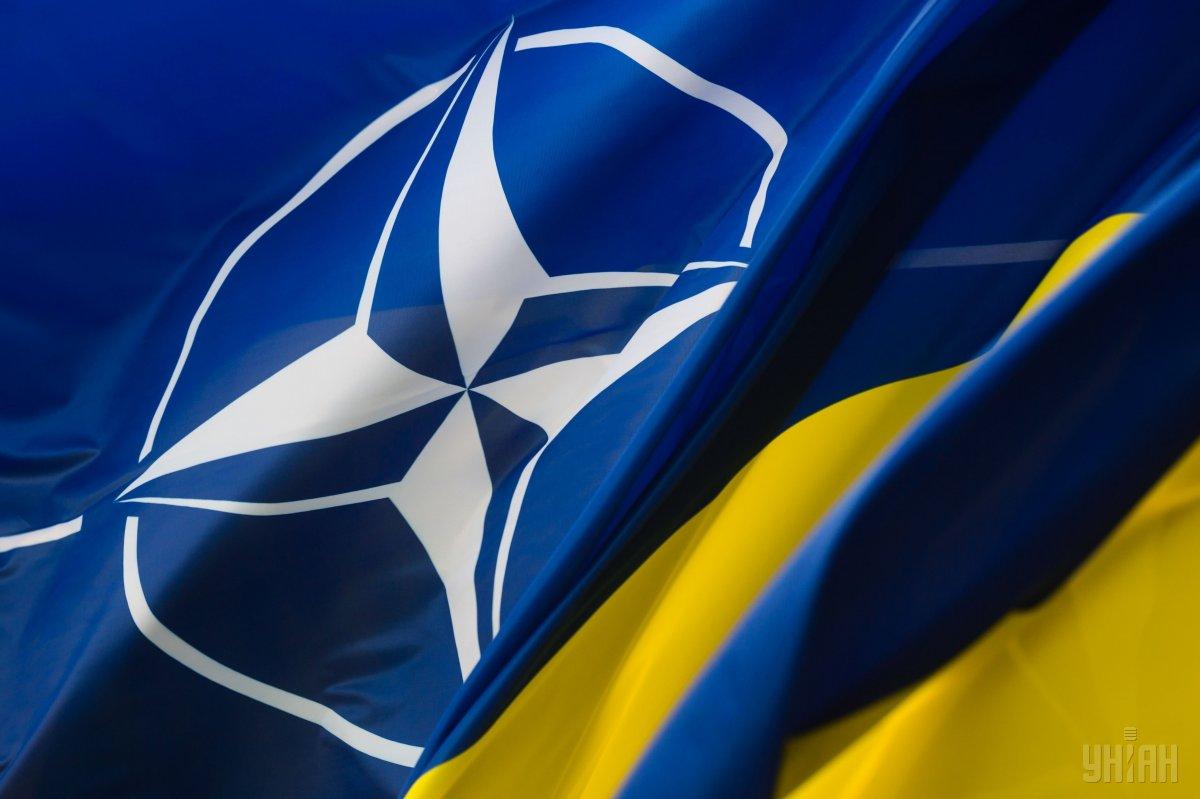 Ukrainian Foreign Minister Vadym Prystaiko has said Ukraine is defending NATO's eastern flank even without membership in the Alliance.

"We're actually, whether you like it or not, defending your eastern flank," he said at NATO Engages Afternoon Sessions in London on December 3, 2019.

"We are failing as Ukraine, as [representatives of] Ukraine's foreign affairs, to explain to the rest of you who are not Ukrainians what is real threat to all of you. We have 14,000 people dead, just because they [Russians] decided to impose their political system," Prystaiko said.

As reported earlier, a two-day meeting of NATO leaders dedicated to the 70th anniversary of the founding of the Alliance kicked off in London on December 3, 2019.

If you see a spelling error on our site, select it and press Ctrl+Enter
Tags:UkraineNATOMFAUkrainedefensePrystaikomembership