The Russian occupation authorities in the Ukrainian territory of Crimea continue to violate human rights, and especially those of the Crimean Tatars, Turkish Foreign Minister Mevlüt Çavuşoğlu said on Thursday at the closing press conference following the meetings of NATO Foreign Ministers in Antalya, Turkey, according to an UNIAN correspondent. 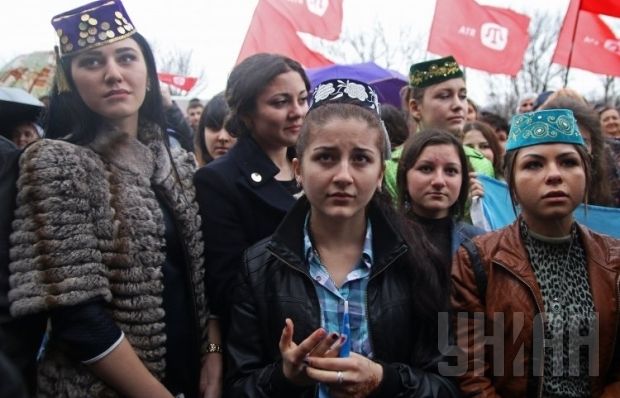 The minister said an informal Turkish delegation that visited Crimea to study the human rights situation on the peninsula had returned to Turkey after completing its work.

According to Çavuşoğlu, the members of the delegation dialogued with both ordinary citizens and representatives of civil society.

Çavuşoğlu also said that two days ago he met with members of the delegation, who shared their observational estimates on Crimea.

"And of course, they will present a detailed report, and then I will be able to share its results," he said, adding that the data collected by the Turkish delegation will be submitted to international human rights organizations.

"My impression is that the violation of human rights in Crimea is continuing, and the Crimean Tatars are oppressed," Çavuşoğlu said.