Zelensky wants return of all prisoners before holiday season

Zelensky says he sees the humanitarian issue as very personal. 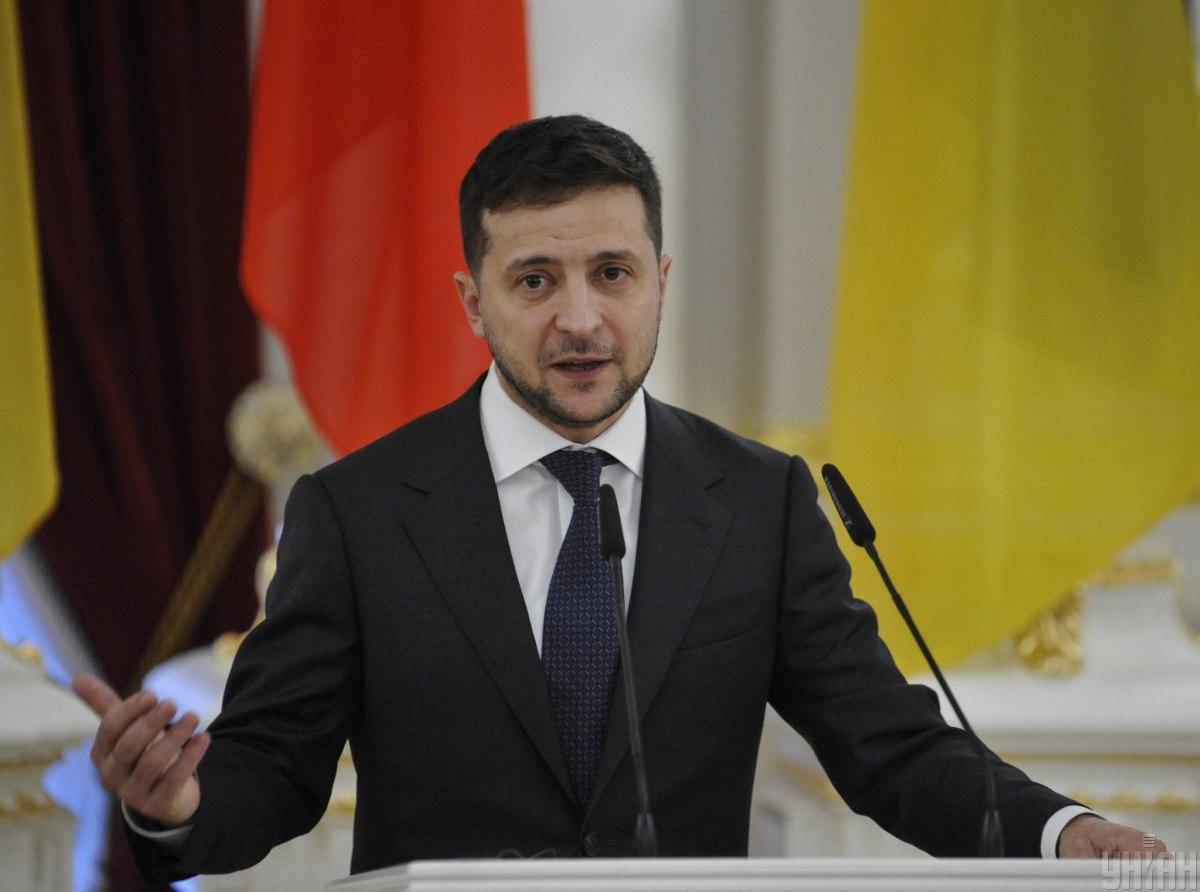 Ukrainian President Volodymyr Zelensky has said he really wants all Ukrainian prisoners to celebrate New Year holidays with their families at home.

"The first victory is very important: we will have a meeting [in the Normandy format]. We got back our sailors and political prisoners, but I would really like all our people to celebrate the New Year with their families at home, in Ukraine," he said at a joint press conference with Prime Minister of Sweden Stefan Löfven in Kyiv, according to an UNIAN correspondent.

Zelensky says he sees the humanitarian issue as very personal.

"I really want a big swap, which is called 'all for all.' I'm interested in all of our people so that they are all at home," the president added.

As UNIAN reported earlier, Zelensky named three topics he intends to discuss during the Normandy Four meeting in Paris on December 9: a prisoner swap, a ceasefire, and local elections in Donbas.

If you see a spelling error on our site, select it and press Ctrl+Enter
Tags:UkraineprisonersholidayprisonerswapNewYearZelensky