Zerkal submitted a letter of resignation to Prime Minister Oleksiy Honcharuk on November 28. 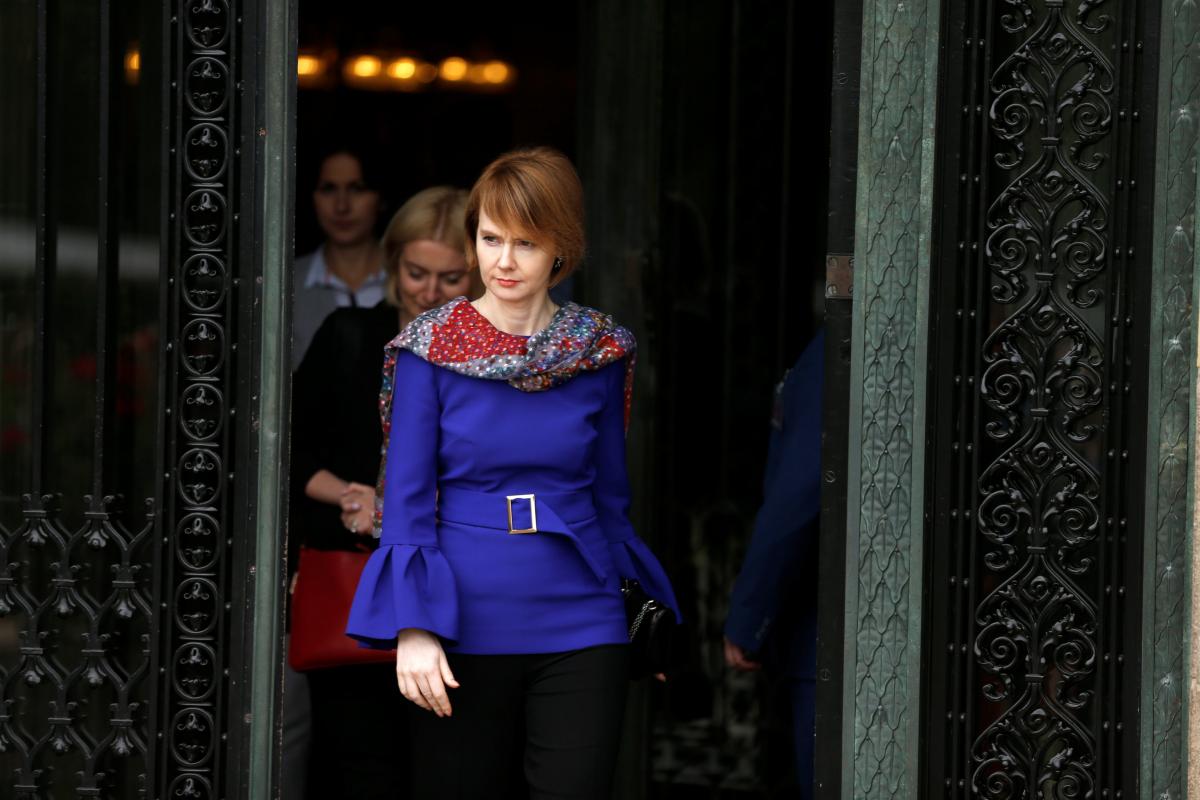 The Cabinet of Ministers of Ukraine has officially dismissed Olena Zerkal from the post of Deputy Minister of Foreign Affairs.

The relevant decision was announced by the government's press service.

As UNIAN reported earlier, the Cabinet appointed Zerkal as Deputy Minister of Foreign Affairs of Ukraine for European Integration on August 21, 2014. She represented Ukraine in international courts during hearings on claims against Russia.

Zerkal submitted a letter of resignation to Prime Minister Oleksiy Honcharuk on November 28.

If you see a spelling error on our site, select it and press Ctrl+Enter
Tags:UkraineCabinetMFAUkrainedismissalZerkal