Ukraine not to talk with Russian-led forces, IDPs should be involved in TCG – Zelensky

Zelensky says the Trilateral Contact Group should have representatives of Donbas who moved to Kyiv or other cities. 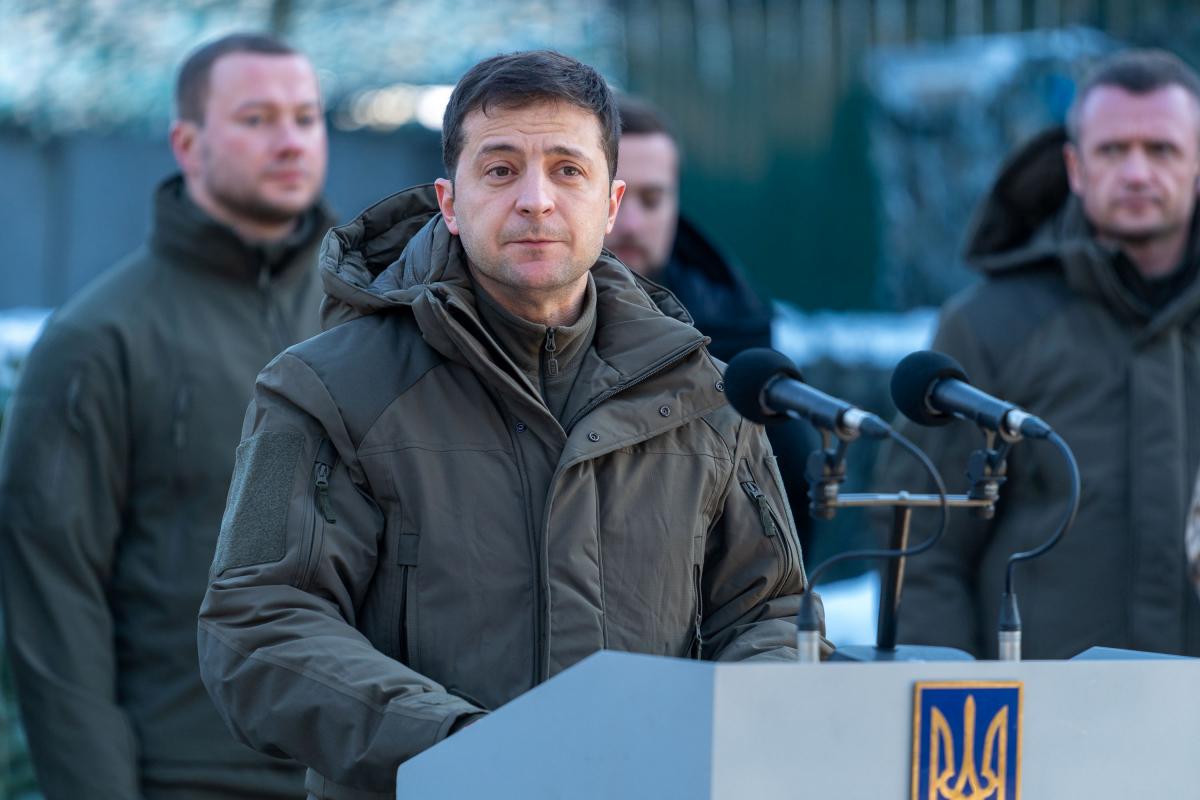 Ukrainian President Volodymyr Zelensky says Ukraine will not talk with Russian-led forces and supports the inclusion of representatives of IDPs from the occupied territories of Donbas in the negotiations of the Trilateral Contact Group (TCG) in Minsk.

"Directly, the president does not and will not talk to them. This is clear," Zelensky said during a "Freedom of Speech by Savik Shuster" panel show on Ukraine TV channel, having reminded that representatives of Ukraine, Russia, OSCE and temporarily occupied territories of Donbas were present in the TCG, according to the president's press service.

At the same time, Zelensky stresses that many residents of Donbas who cross the checkpoints strive for the end of the war and believe they are Ukrainians.

"We must talk to these people. I think the Trilateral Contact Group should have representatives of Donbas who moved to Kyiv or other cities. They say: talk to the residents of the occupied territories, you do not know what they need. Let's talk to everyone: let the residents who moved come to Minsk, sit and tell why they moved and what happened," he said.