Around US$250 million will be allocated. 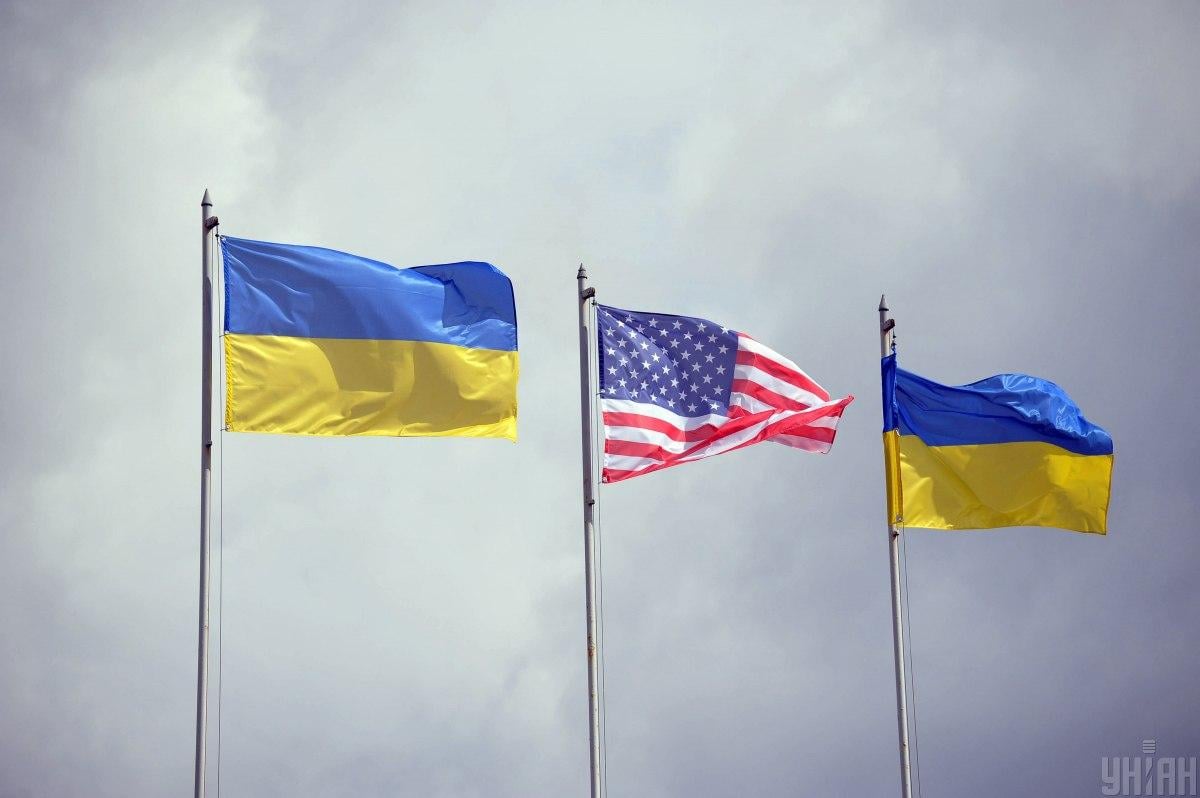 United States Secretary of Defense Mark Esper has confirmed that the U.S. is considering more aid to Ukraine.

"We have another tranche coming up at this time. I think it's around US$250 million, and DoD [U.S. Department of Defense] supported it last time around. I imagine we'll support it next time around. But there're always checks we have to do. We always look for how it is being used and whether they are addressing corruption," he said at the Reagan National Defense Forum on December 7.

Asked whether there is US$35 million that hasn't been deployed yet, Esper said: "I think it's actually less than US$10 million to this point."

"But most of the aid went out on time," he added.

When asked whether the impeachment process affects him, he answered that he stays out of politics.

"I want to keep DoD out of politics," he said. "I think we're doing a pretty good job staying out of it."

Speaking about a hold on military aid to Ukraine, he said: "There was not a hold by DoD. DoD looked at the provision of lethal aid to Ukraine. We assessed it – and I've said this publicly – we looked at three things: Is it important to Ukraine with regard to their ability to engage the Russians; have the Ukrainians sufficiently addressed corruption; and number three: Are our allies and region also providing security assistance to the Ukrainians to assist them. The answer to all three was 'yes.' So we supported the provision of that aid."

If you see a spelling error on our site, select it and press Ctrl+Enter
Tags:USARussianAggressionlethalaiddefense