The talks on Donbas settlement will be held in Paris today. 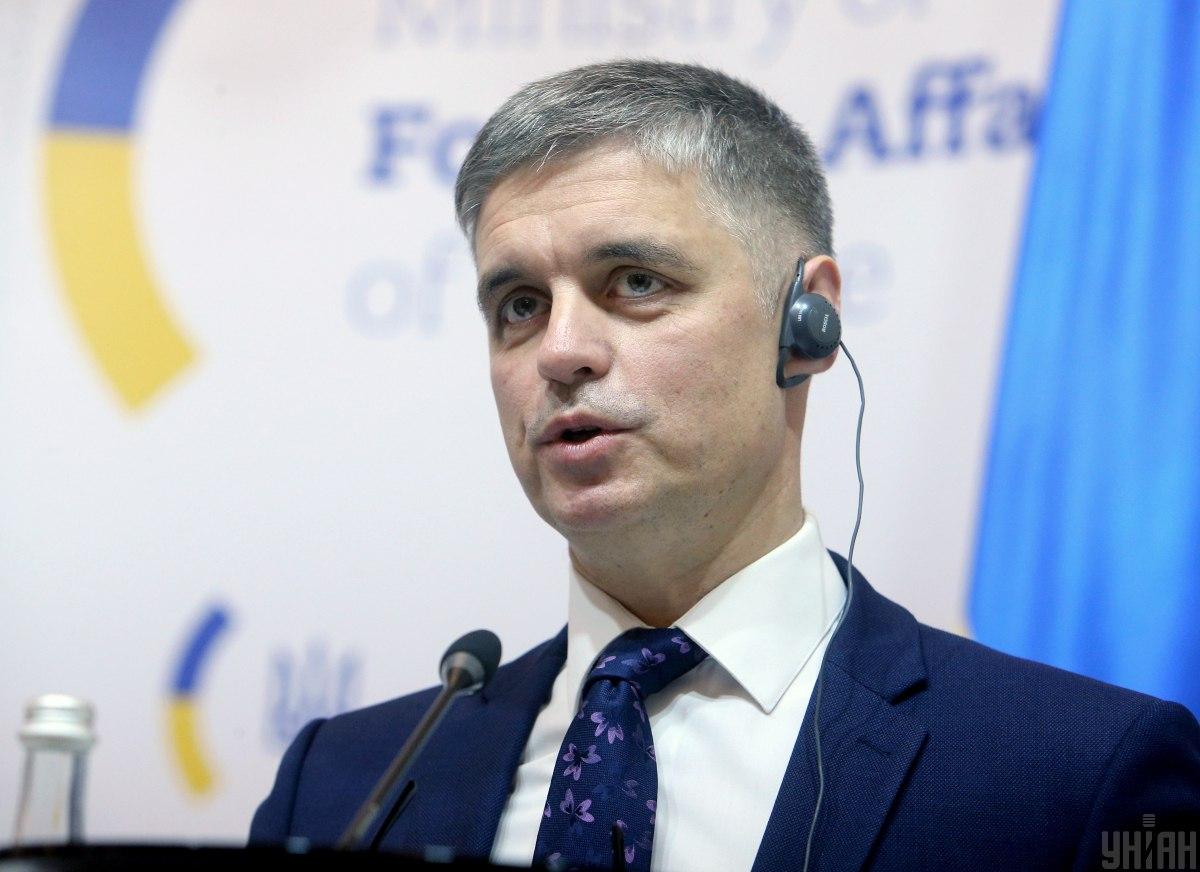 Ukrainian Foreign Minister Vadym Prystaiko has named the main red line of the Ukrainian side at today's Normandy Format summit in Paris.

"We are going there, first of all, for the sake of our prisoners held in Russian prisons and for the sake of our citizens in the occupied territories. Our main red line, from which we will not retreat even a millimeter, is the internationally recognized state border of Ukraine," Prystaiko wrote on Twitter.

As UNIAN reported earlier, on December 9, a Normandy Four summit will be held in Paris on Donbas settlement.

For the first time in three years, the leaders of Ukraine, Germany, France, and Russia will meet at the negotiating table to move from a standstill in the implementation of Minsk agreements.

Russian and Ukrainian presidents are expected to have a bilateral meeting on the summit's sidelines.

If you see a spelling error on our site, select it and press Ctrl+Enter
Tags:RussiaDonbasprisonersNormandyFourPrystaikoPOWsZelenskyred lines