A meeting of the four leaders is scheduled for Monday evening. 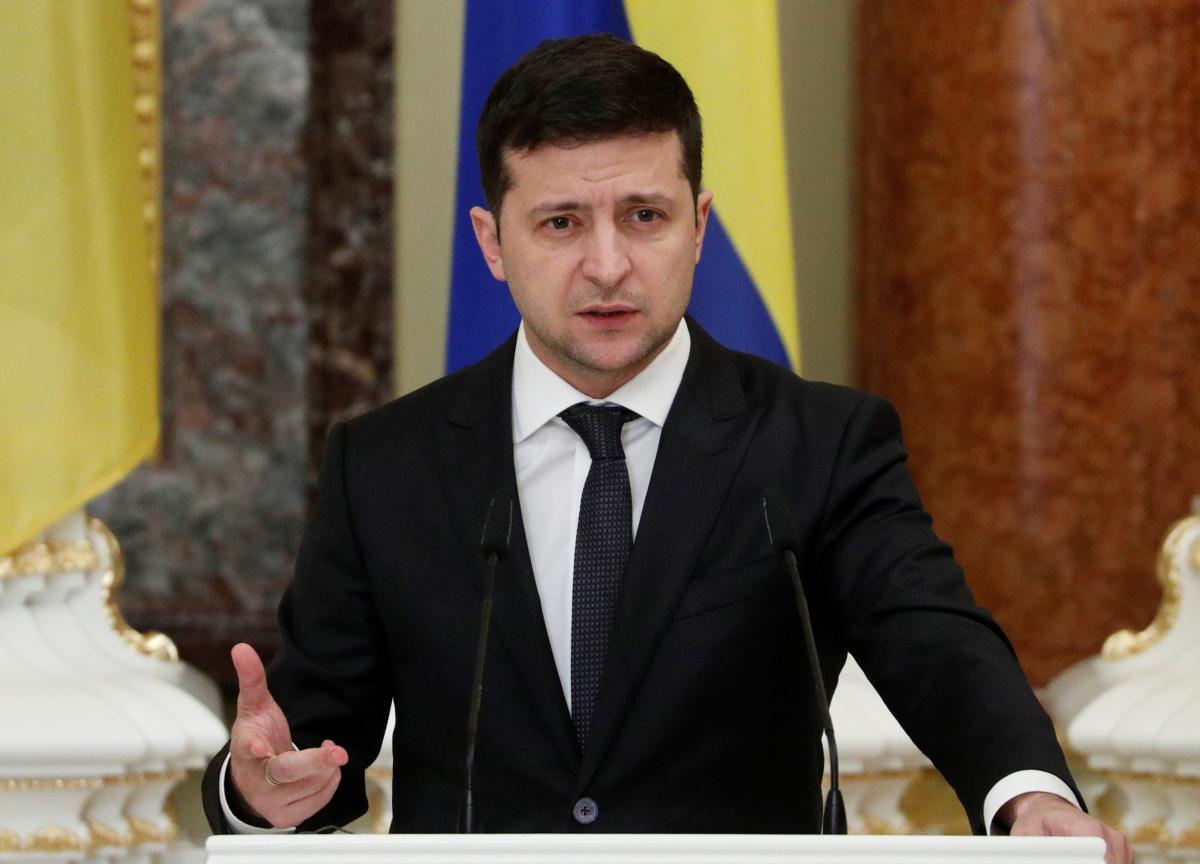 Ukrainian President Volodymyr Zelensky and his Russian counterpart Vladimir Putin will meet in Paris following the negotiations in the so-called Normandy format (the summit of the leaders of Ukraine, France, Germany, and Russia).

That's according to Yuriy Ushakov, an aide to the Russian president, RIA Novosti reports.

"The meeting will be held after the completion of all events ... The organizers set the format of the summit, and it turned out that a convenient time is after all these events, after the summit of the Quartet," Ushakov said, adding that there are no time limits for the bilateral meeting.

At the same time, Uskahov did not comment on whether gas issues would be discussed.

As UNIAN reported earlier, the Russian Foreign Ministry had opposed the idea of expanding the Normandy format.

If you see a spelling error on our site, select it and press Ctrl+Enter
Tags:PutinNormandyFourZelensky