The schedule does not show a bilateral meeting with Russian President Vladimir Putin. 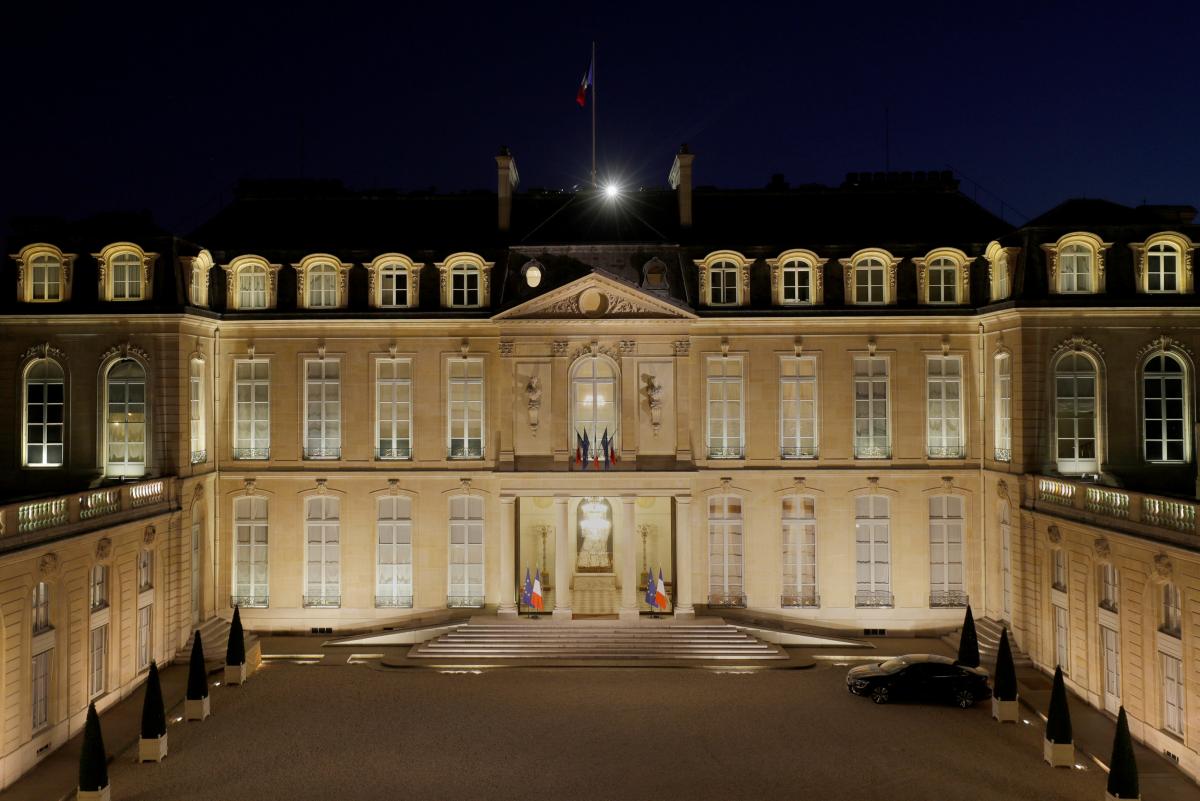 The leaders of the Normandy Four states – Ukraine, France, Germany, and Russia – will meet in Paris on December 9.

The negotiations on Donbas settlement will take place at the Elysee Palace. The summit will begin at 17:00, and a joint conference of participants will begin at 19:00.

According to the schedule provided to journalists at the President's Office, Ukrainian President Volodymyr Zelensky will arrive at the Elysee Palace at 14:55 local time (15:55 Kyiv time), where he will hold talks with Merkel and Macron.

The schedule does not show a bilateral meeting with Russian President Vladimir Putin, but on one of the Ukrainian TV channels, the president of Ukraine announced he would have a one-on-one meeting with the head of the Russian Federation.

This will be the first Normandy meeting in three years. The last time the presidents of France, Ukraine, Russia and the Chancellor of Germany met in October 2016. Since then, François Hollande was replaced by Emmanuel Macron, and Petro Poroshenko – by Volodymyr Zelensky.

The Pope expressed support for Ukraine on the eve of the Normandy meeting.

The United States also voiced support for Ukraine ahead of the Normandy Four summit.

Following the summit, a joint communique will be adopted. Its most cautious version was previously agreed by the advisors to the four leaders.

A few days before the Normandy summit, Zelensky announced he was counting on the effectiveness of the Paris talks on peace in Donbas.

On December 8, head of the press service of the Office of the President Yulia Mendel said Zelensky planned to discuss the following issues at a Normandy summit in Paris on December 9: prisoner swap, ceasefire, and withdrawal of illegal armed formations from Donbas.