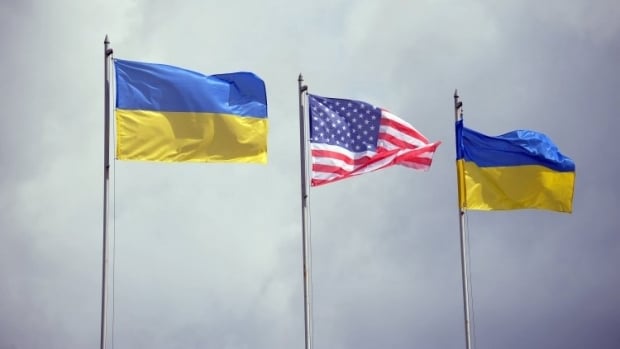 The vote was 269 to 151 for the legislation, a blueprint for next year's spending on military and other national security programs, the Associated Press reported.

The bill calls, among other things, for arming Ukrainian forces fighting Russian-backed separatists, a move the Obama administration has so far resisted.

Overall, the House bill authorizes $515 billion for national defense and another $89.2 billion for the emergency war-fighting fund for a total of $604.2 billion. Another $7.7 billion is mandatory defense spending that doesn't get authorized by Congress.

The Senate version follows the same approach as the House to funding the military. The Senate Armed Services Committee voted 22-4 on Thursday to authorize $523 billion in base funding for the Defense Department and other national security programs and an additional $90.2 billion for the emergency war-fighting fund.

CORRECTION: An earlier edition of this story had an inccorect headline. Clarification: The Senate did not override a veto of the bill by U.S. President Barack Obama.