The "Steinmeier formula" will not be enshrined in the current edition, the head of state said. 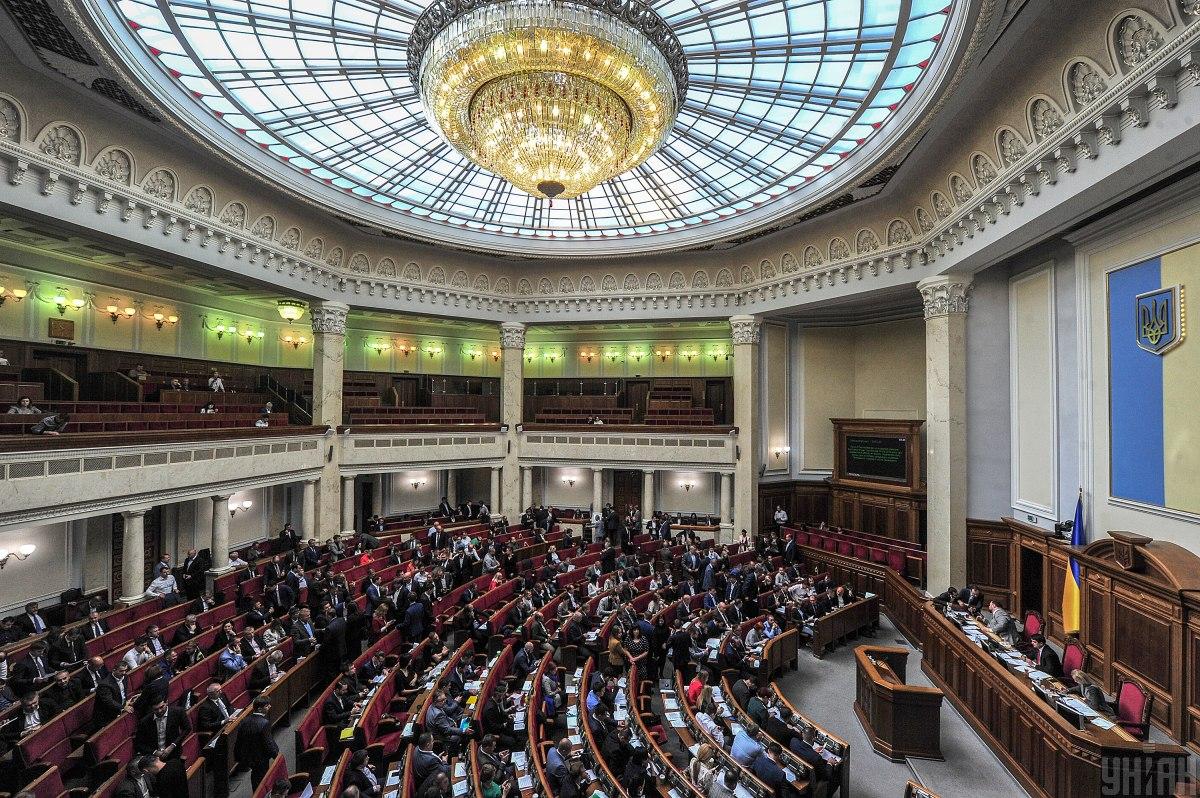 President of Ukraine Volodymyr Zelensky says the law on a special procedure for local governance in Donbas, which expires on December 31, 2019, will be extended for another 12 months in its current edition.

The amendments to the current law on the Special Procedure for local governance in certain areas of Donetsk and Luhansk regions will be submitted for consideration by the Verkhovna Rada to extend its action beyond December 31, 2019, Zelensky told Ukrainian journalists in Paris following the Normandy Four summit.

At the same time, Zelensky noted it was not about fixing in legislation the so-called "Steinmeier formula".

"This is a very complicated technical thing. It is easier for us now to move on with this bill and then later introduce the Steinmeier formula after seeing certain steps on the other side showing we're approaching de-escalation," Zelensky emphasized.

The president said it was so agreed in Minsk that the bill on a special procedure should be coordinated with all parties to the Trilateral Contact Group on Donbas settlement.

"It seems to me that it is very difficult and they may then be twisting our hands, honestly. And this law is already out there; we will extend it, but it's temporary," the president said, adding that today the leaders of the Normandy Four had discussed the issue.

The president also said that the law will be extended for another 12 months.

"I believe there's no problem with that. They asked me, why it's not five or ten years. I answered honestly to representatives of the Trilateral Group: we don't know what happens in five or ten years. A year is a normal proposal," Zelensky emphasized.

If you see a spelling error on our site, select it and press Ctrl+Enter
Tags:DonbasNormandyFourMinskTalkslegislationTCGspecialstatusZelenskySteinmeier Formula