Zelensky: I don't negotiate with illegal "government" in occupied Donbas

It would be much "fairer" to have people displaced by conflict, rather than militants, join the talks. 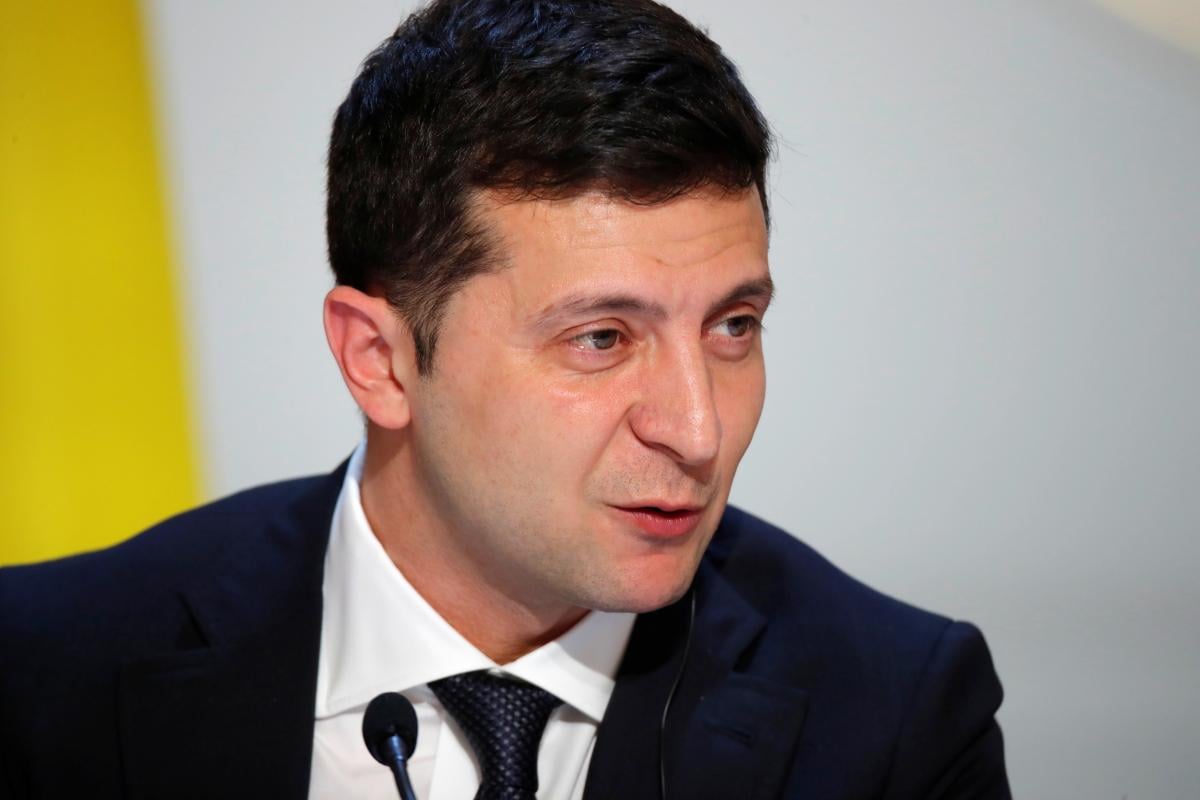 President of Ukraine Volodymyr Zelensky following the Normandy Four summit in Paris December 9 once again emphasized that he would not sit at the negotiating table with representatives of the so-called "republics" in eastern Ukraine.

The president has told journalists he believes it would be much "fairer" to have people displaced by conflict, rather than militants, join the talks.

"And when in Minsk many things had to be agreed with these representatives [of the illegal armed groups], why it was only they? That is my question. It seems to me that this [involving IDPs in talks] will be fair," Zelensky said.

If you see a spelling error on our site, select it and press Ctrl+Enter
Tags:warDonbasmilitantsNormandyFourtalksconflictIDPsseparatistssettlementZelensky