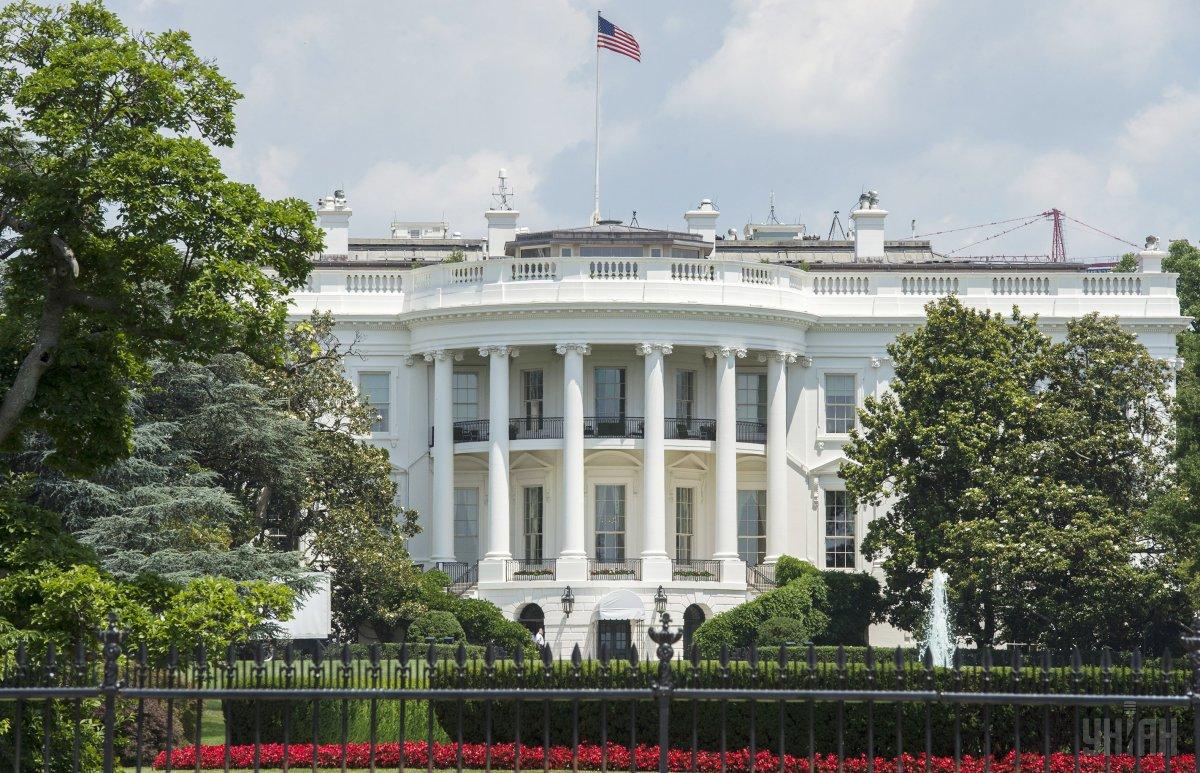 Russian Foreign Minister Sergei Lavrov will travel to Washington to meet for talks on December 10 with President Donald Trump and Secretary of State Mike Pompeo, a senior U.S. administration official has said.

The meeting, scheduled at the White House, comes as Trump faces an impeachment inquiry and amid efforts by the U.S. president to improve relations with Moscow while facing pressure from lawmakers to take a firmer stance on the Kremlin, RFE/RL reported.

The two countries' top diplomats will "discuss a broad range of regional and bilateral issues," according to a State Department statement released on December 9.

The Washington Post and AP on December 6 quoted senior U.S. officials as saying that a joint news conference is likely to follow.

They said the two diplomats would discuss Ukraine, Syria, arms control, and other issues related to currently tense U.S.-Russia relations.

A crucial summit in Paris follows Lavrov's visit where the leaders of France, Germany, Ukraine, and Russia agreed that an "all-for-all" prisoner exchange should be arranged by the end of the year between Kyiv and Moscow.

They also agreed to a "full and comprehensive" ceasefire by the end of 2019.

If you see a spelling error on our site, select it and press Ctrl+Enter
Tags:RussiaUSATrumpLavrovPompeo