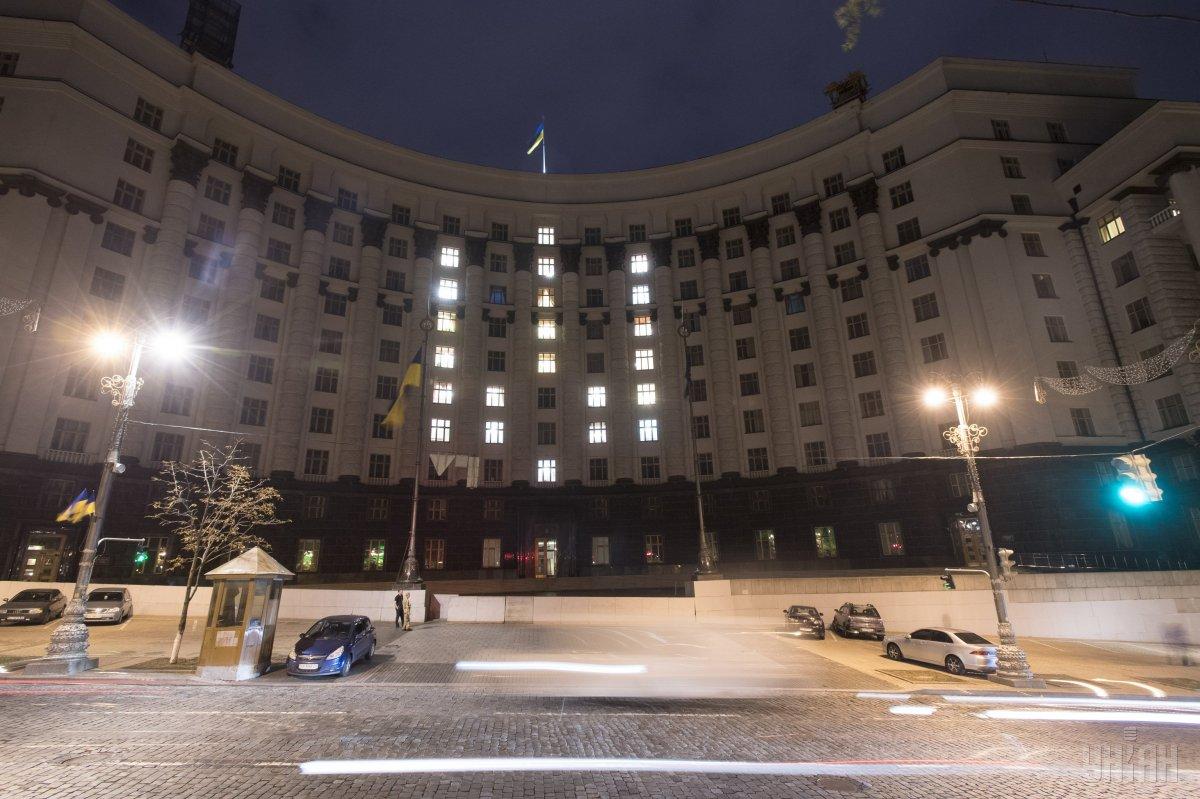 The Cabinet of Ministers of Ukraine sees no problem in the conclusions of the Venice Commission regarding the law on the protection of the state language.

"The Commission agreed with Ukraine's right to protect and promote its state language. They positively note that the law provides an opportunity for any citizen to learn the state language. But there are recommendations that Ukraine listens to, to a certain extent. In particular, a law on national minorities is being prepared, where all notions should be taken into consideration," envoy for state language Tetiana Monakhova told press conference on Tuesday.

In turn, First Deputy Minister of Culture, Youth and Sports Anatoliy Maksymchuk said the Venice Commission seeks to get additional justification whether there is a division into the languages of indigenous peoples, languages of European states, and other national minority languages.

"They don't deny this, but they asked for additional justification, so this is a matter of dialogue," Maksymchuk said.

As UNIAN reported earlier, the law on the state language came into force in Ukraine on July 16, 2019.