The issue will have to be addressed carefully, the expert believes. 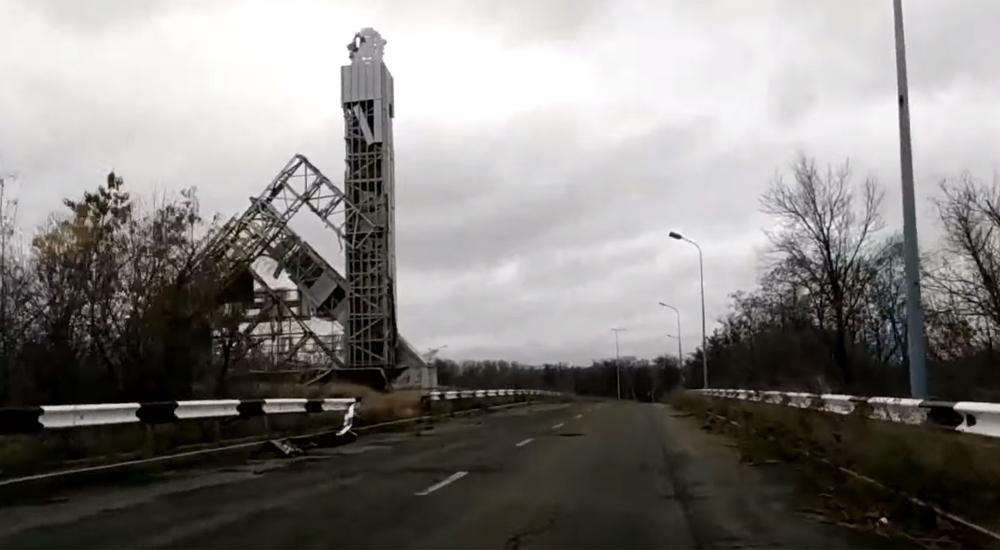 The Verkhovna Rada of Ukraine will soon be voting on bill No. 2569 on the extension of the special status of Donbas, recalls MP Vitaliy Bezgin, who chairs the subcommittee on the administrative and territorial structure of Ukraine.

"We'll see. In any case, we have another five plenary meetings to come before year-end. I think that during this period it will be voted in," he told Obozrevatel.

The people's deputy specified that the bill provides for a temporary extension of the existing law "On the special procedure for local self-government in certain areas of Donetsk and Luhansk regions."

In his opinion, it is necessary to extend the special status of Donbas for at least six months.

Read alsoExpert: "No reason" to amend law on special status of Donbas

"Since we have scheduled the next Normandy Four Summit in four months regarding the next stage of negotiations on the issue," the deputy added.

Bezgin drew attention to the fact that during this period, the Ukrainian side will "carefully prepare its alternative position."

In particular, according to him, it is necessary to carefully address and adjust the issue of amnesty.

"Amnesty will be one of the most pressing issues for the Donbas settlement. Here, it is necessary to clearly distinguish between those who took an active part [in hostilities], collaborated with the occupiers, and those who acted in fear of certain consequences. This is not an easy process, we need a clear procedure for distinguishing that. Therefore, I believe, in this aspect, changes must be introduced," Bezgin suggested.

If you see a spelling error on our site, select it and press Ctrl+Enter
Tags:RussiawarDonbasRussianAggressionNormandyFouramnestyParliamentconflictlegislationsettlementwarcrimesspecialstatusBezgin