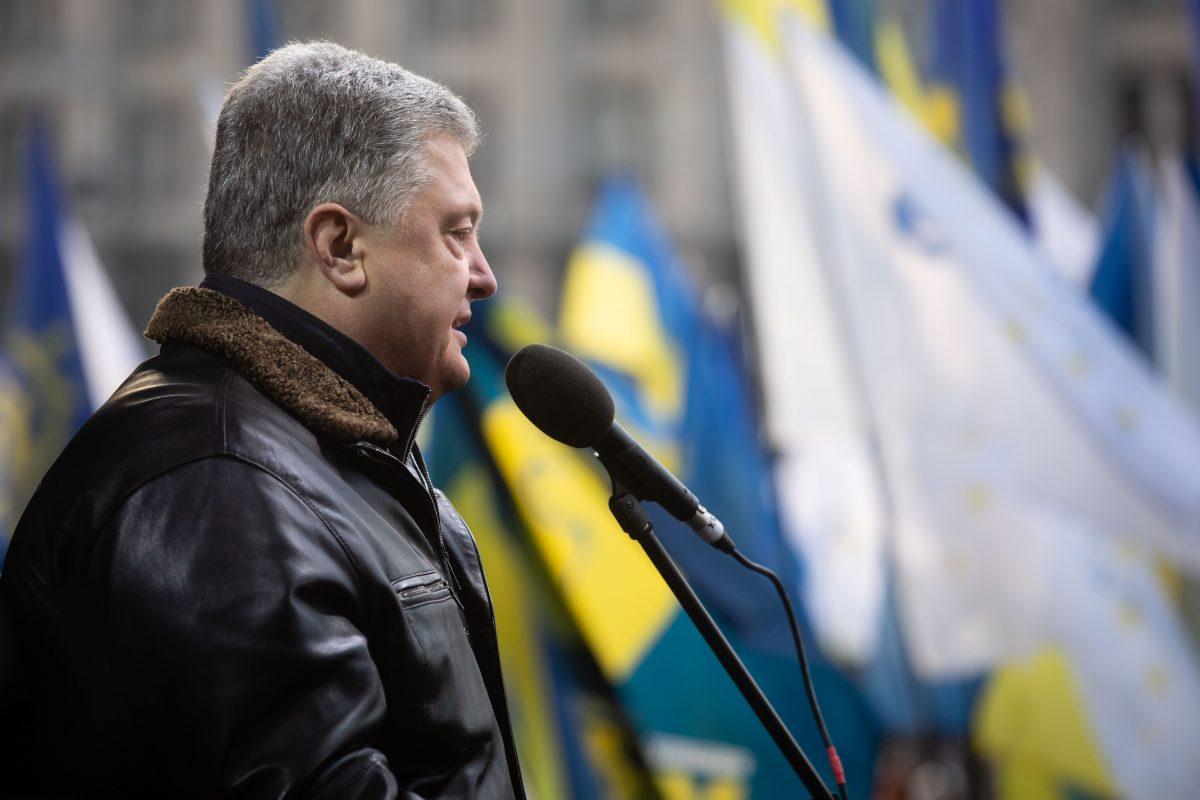 Former Ukrainian President Petro Poroshenko has said his successor, Volodymyr Zelensky, did not cross any "red lines" in his recent talks with Russian President Vladimir Putin on resolving the conflict in eastern Ukraine.

In an interview with RFE/RL's Russian Service in Kyiv on December 11, Poroshenko said the December 9 meeting in Paris was neither "a step forward, nor two back."

The talks in the French capital, sponsored by France and Germany, lasted eight hours but did not produce a breakthrough.

In their first face-to-face meeting, Putin and Zelensky agreed to exchange prisoners and pledged to ensure a lasting cease-fire between Ukrainian troops and Russia-led forces in a conflict that has killed more than 13,000 people and devastated eastern Ukraine.

They made no progress, however, on thorny issues including a timeline for local elections in Russia-occupied areas in the east and control of the border in rebel-held regions.

Poroshenko said Zelensky had not compromised Ukraine's national interests and argued this was due in large part to actions by Ukraine's political opposition.

"I can state that it's already positive that no red lines were crossed. At the same time, I can confirm that the firm government position of our political forces and parliamentary partners in the opposition were delivered and heeded."

Poroshenko, leader of the European Solidarity Party, told a Kyiv rally on December 8 that "we cannot make any concessions until the last sliver of Ukrainian land is free."

In his interview with RFE/RL, Poroshenko said time would tell whether the Paris summit between Zelensky and Putin had been a success. "A more objective assessment of the summit can be made in four months: We'll see first if the next summit takes place and when, and also what kind of work is done over the next four months."

Poroshenko, who lost in a landslide to Zelensky in the presidential election in April, said future summits should be held only to resolve thorny, substantive issues.