Zelensky: It will be hard to have Minsk agreements amended, but it must be done

The president doesn't consider it proper to hold local elections in Donbas before Ukraine retakes the eastern border. 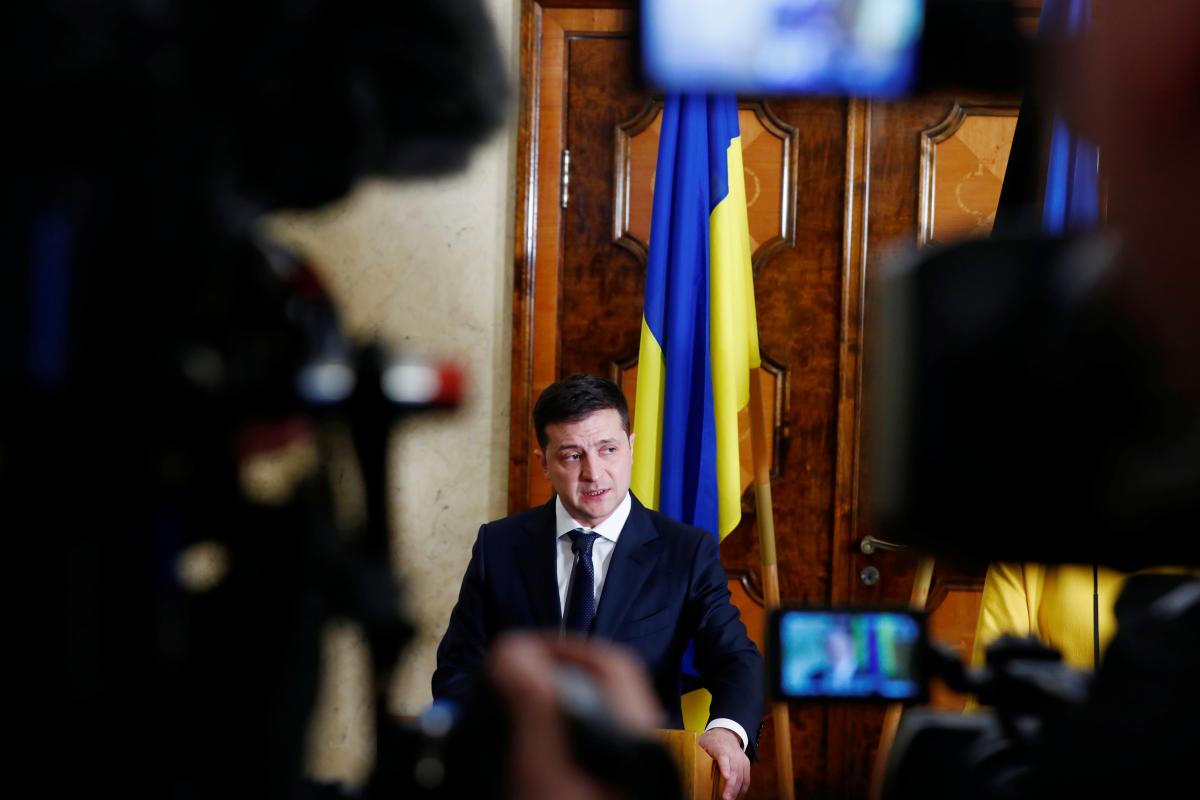 Ukrainian President Volodymyr Zelensky says it is necessary to amend the Minsk peace agreements on Donbas, as local elections in Russia-occupied districts in Donetsk and Luhansk regions cannot be held before Ukraine retakes its eastern border.

"It will be very hard to do this, but we must do it," Zelensky said on Channel 1+1 on Thursday evening when asked whether it is possible to have the Minsk agreements amended.

The peace deal was struck four years ago, he said. "Everything changes in our life, we know that the Minsk wasn't signed by my team, but we, as authorities, must fulfill the conditions that the then authorities agreed to, but I'm sure that we can and will change certain things as retaking the Ukrainian state border after the election is definitely not our position ... this is the final decision," he said.

As UNIAN reported earlier, speaking at a press conference after the Normandy summit in Paris on December 9, German Chancellor Angela Merkel advocated the adaptation of the Minsk agreements to realities. According to her, the Minsk agreements are not a "document set in stone," as their implementation requires "flexibility." "The Minsk memorandum was signed on September 19, 2014. And, of course, given the presidential elections in Ukraine, there is the question: Is this deal set in stone or could it be brought back to life?" Merkel said.

Russian President Vladimir Putin, who was also present at the press conference, admitted "flexibility of some provisions of the Minsk agreements. "You see, any agreement has some degree of flexibility, because some things written on paper can be interpreted by the parties in different ways. And we did have a discussion today on some aspects of the Minsk agreements. There are things spelled out directly, and it is quite difficult to argue with those. But there are other things, which emerged as compromises during our discussions in Minsk in 2015. And different parties interpret them differently. In this sense, I agree with Madame Federal Chancellor – she is right," he said.

Ukraine's envoy to the Trilateral Contact Group's political subgroup Oleksiy Reznikov said later that amendments to the Minsk agreements would be prepared by the next Normandy meeting, scheduled for March 2020.