Sytnyk lost the appeal in the corruption-related case. 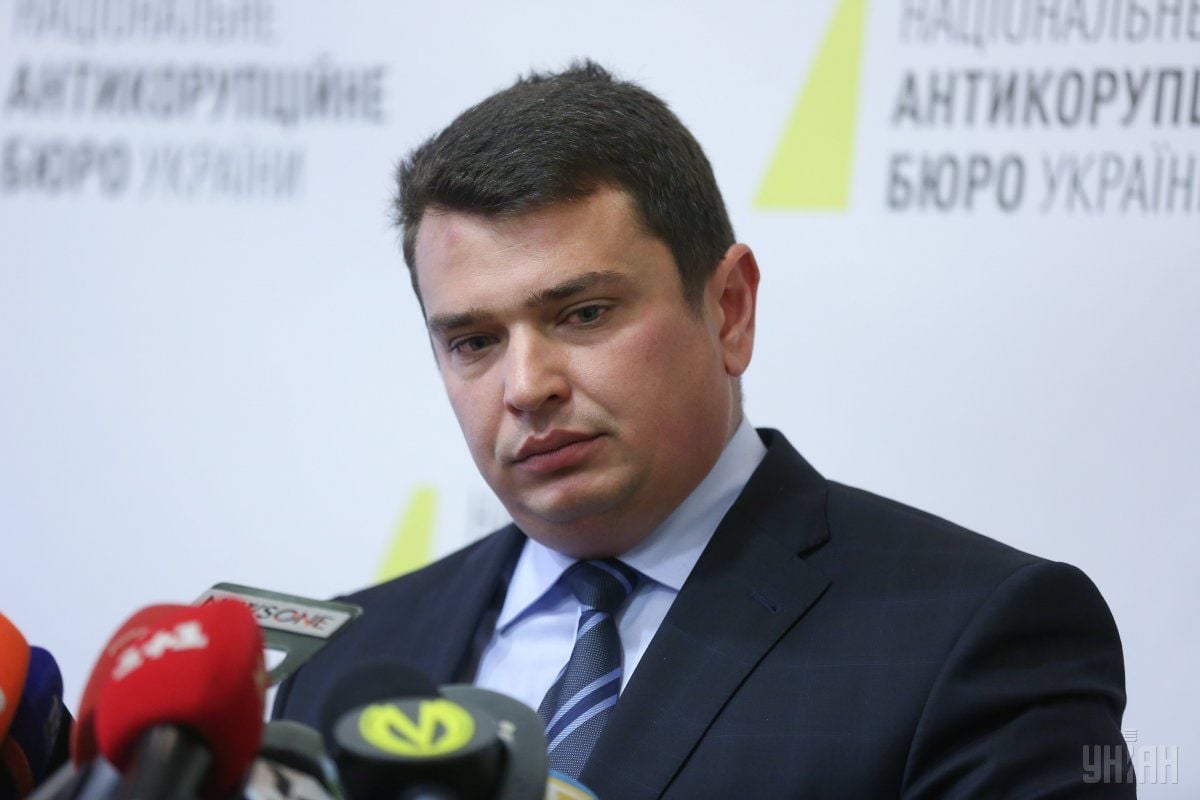 Thus, now, according to the law on NABU, Sytnyk should be fired from the NABU director's post, as he falls into the corrupt officials register.

Earlier, Artem Sytnyk admitted he had had four or five vacations at the farm and had normal relations with businessman Mykola Nadeyko. The prosecution in the NABU head case noted that there was evidence of the vacations paid for by Mykola Nadeyko.

Sytnyk believed there was no corpus delicti in the case, and it should be closed. But the court rejected his appeal, having thus backed the ruling of the court of first instance, which found Sytnyk guilty of committing an act of corruption and imposed a fine worth UAH 3,400 (or US$144 at the current forex rate) on him.

It should be mentioned that in May this year, the State Bureau of Investigation (SBI) opened criminal proceedings against NABU chief Artem Sytnyk. He was accused of having a free vacation in the elite hunting grounds of the Polisske-Sarny farm in Rivne region, and his friend, businessman Mykola Nadeyko, paid the bills. Nadeyko paid not only for hotel accommodation, but also for food and expensive entertainment.