The SMM has been an integral element ensuring the progress achieved. 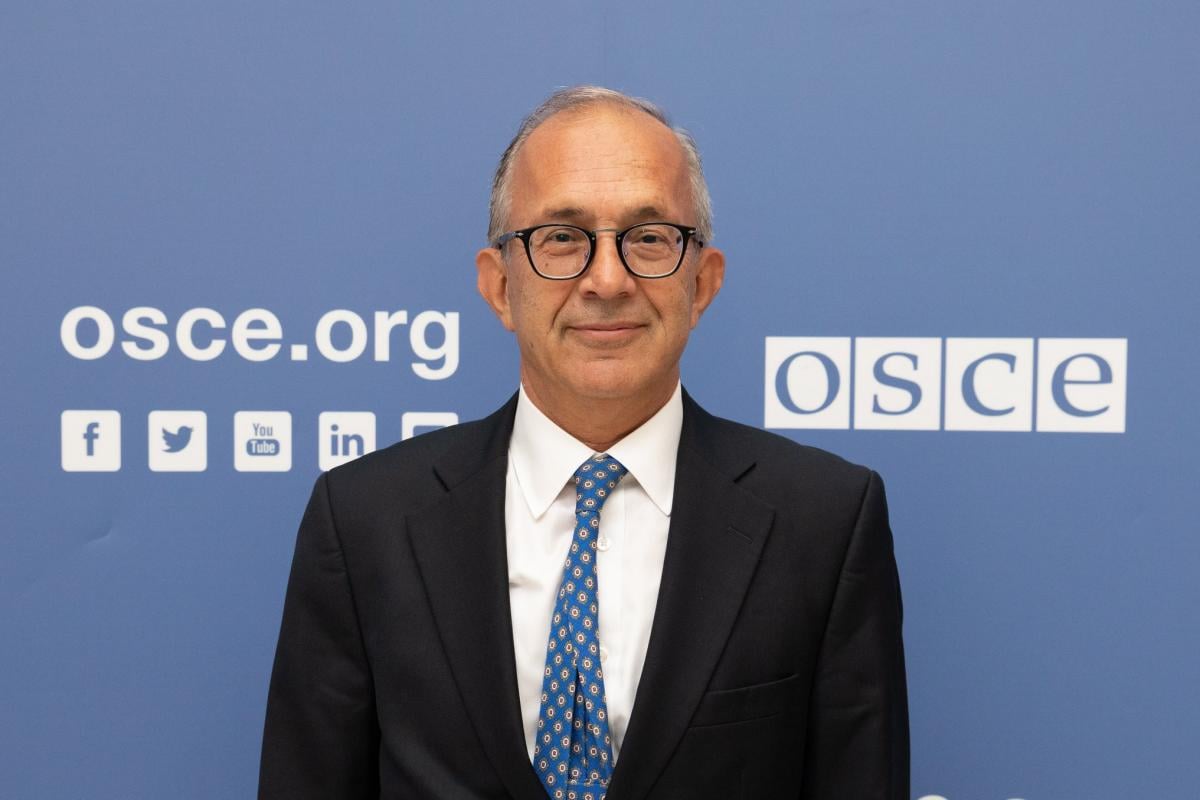 OSCE Special Monitoring Mission to Ukraine (SMM) Chief Monitor Yaşar Halit Çevik says that the commitment undertaken at the Normandy Four summit in Paris on December 9 to achieve a full and comprehensive implementation of the ceasefire in eastern Ukraine by the end of 2019 is encouraging.

"Progress on the ground is visible," he said in his address to the OSCE Permanent Council in Vienna on December 12. "The work done on the bridge and the surrounding areas near Stanytsia Luhanska has improved the conditions for the thousands of civilians crossing the contact line on daily basis."

"In the Zolote and Petrivske disengagement areas, forces and hardware were withdrawn and the SMM has observed efforts for demining and dismantling of fortifications," he said.

The Chief Monitor says that through enhanced presence, monitoring, reporting and dialogue facilitation, the SMM has been an integral element ensuring the progress achieved.

If you see a spelling error on our site, select it and press Ctrl+Enter
Tags:NormandyFourOSCESMM