Merilo says why she quit Ministry of Economics

The former adviser to the Minister of Economic Development and Trade of Ukraine Aivaras Abromavičius, Jaanika Merilo, has confirmed that she is no longer his adviser and explained the reason she has quit, in comments made to Ukrainian television’s Channel 24. 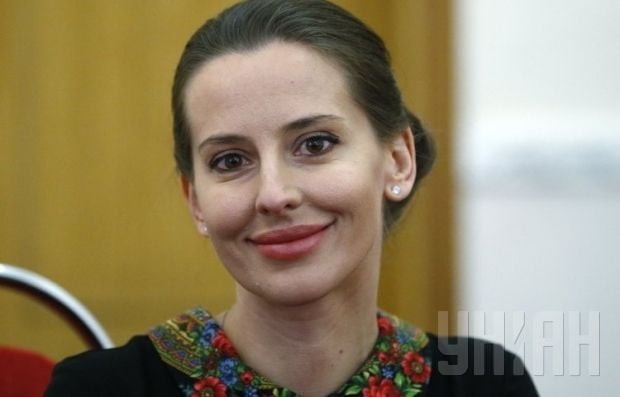 "I was an advisor on a voluntary basis, so I would not call my leaving as a departure from the government. For me, the government is the ministers and deputy ministers, and I was just an adviser without any authority. I do not think that this is a significant event," Merilo said.

She said that she hadn’t been an advisor of Abromavičius for a month already, but she that she had been working with several ministries through ICT Competence Center, helping them in setting up an e-government system.

"My departure was connected with the fact that to achieve the goal and to build e-government, it is more effective to work not with one ministry, which has limited powers in this area, but to cooperate with all who have an interest in creating electronic solutions and services," Merilo said.

She also said that she was in a positive mood and that her departure from the post had a positive impact on the initiatives on e-government.

As UNIAN reported earlier, on Monday the media reported that the adviser to the Minister of Economic Development and Trade of Ukraine Aivaras Abromavičius, Jaanika Merilo, had left the government.