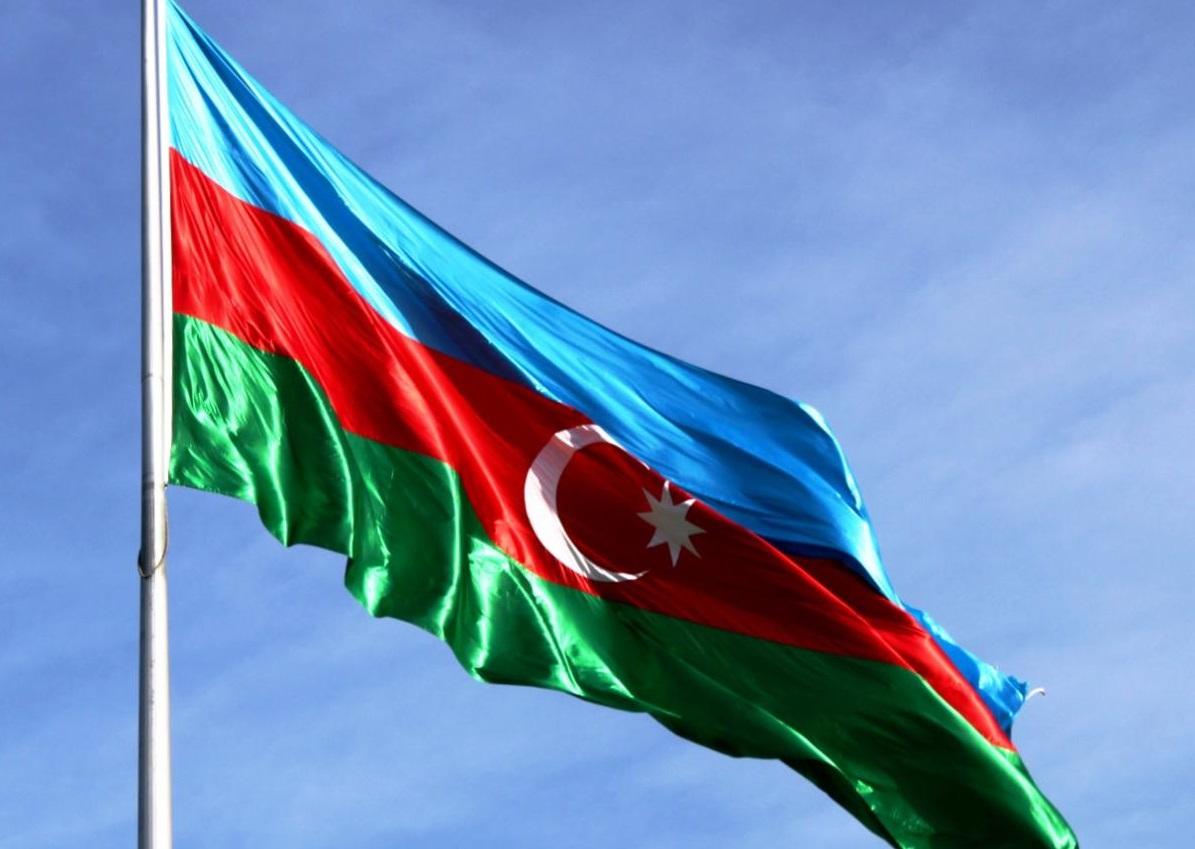 Azerbaijan doesn't disclose the grounds for his arrest / Photo from Wikipedia

Ukraine has deported Azerbaijani opposition blogger Elvin Isayev, who is wanted by the Prosecutor-General's Office, his country's State Migration Service said in a news release over the weekend.

The Azerbaijani government statement doesn't say on what grounds he was arrested and what charges he is facing.

His deportation comes ahead of Ukrainian President Volodymyr Zelenskiy's two-day visit to Baku starting on December 16, during which he is scheduled to meet with President Ilham Aliyev.

He had lived in Russia since 1998 where as a blogger he criticized the Azerbaijani president and called him a "dictator," while also writing about corruption in his home country.

However, a court in St. Petersburg on August 26 ruled to strip him of Russian citizenship and expel him. Isayev was subsequently placed in a temporary jail for foreign citizens.

His deportation to Azerbaijan in September was suspended based on an interim measure of the European Court of Human Rights called "Rule 39." He moved to Ukraine that same month.

Ukrainian media started reporting about Isayev's disappearance in Kyiv, including a dead signal with the mobile phone he was using, on December 12.