Ukraine has already received an agrément from the United States. 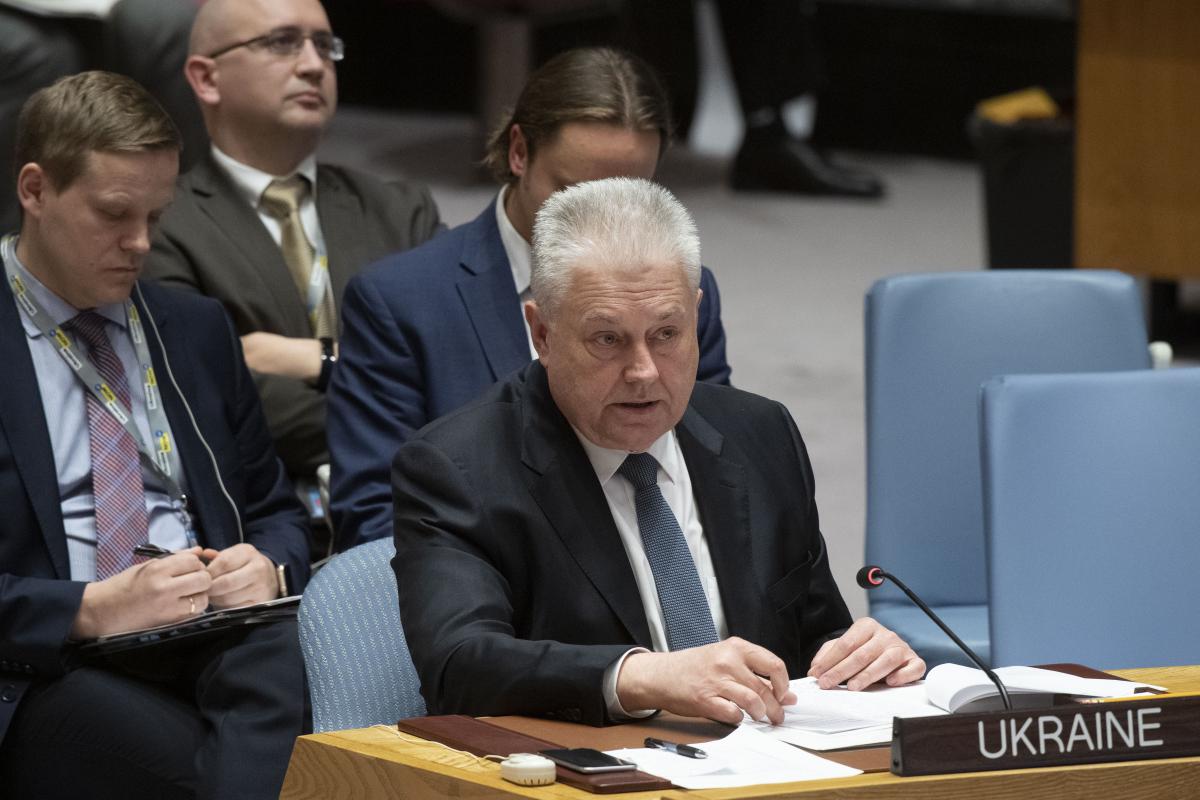 Ukrainian Foreign Minister Vadym Prystaiko has said Volodymyr Yelchenko, who currently heads the Permanent Mission of Ukraine to the United Nations, will be appointed Ukraine's ambassador to the United States.

"This is our incumbent UN Representative Volodymyr Yelchenko," he told UNIAN in an exclusive interview, adding the Ukrainian side had already received an agrément from the United States.

Yelchenko is replacing former Ambassador to the U.S. Valeriy Chaly. He and 10 other ambassadors were dismissed by a presidential decree on July 19, 2019.