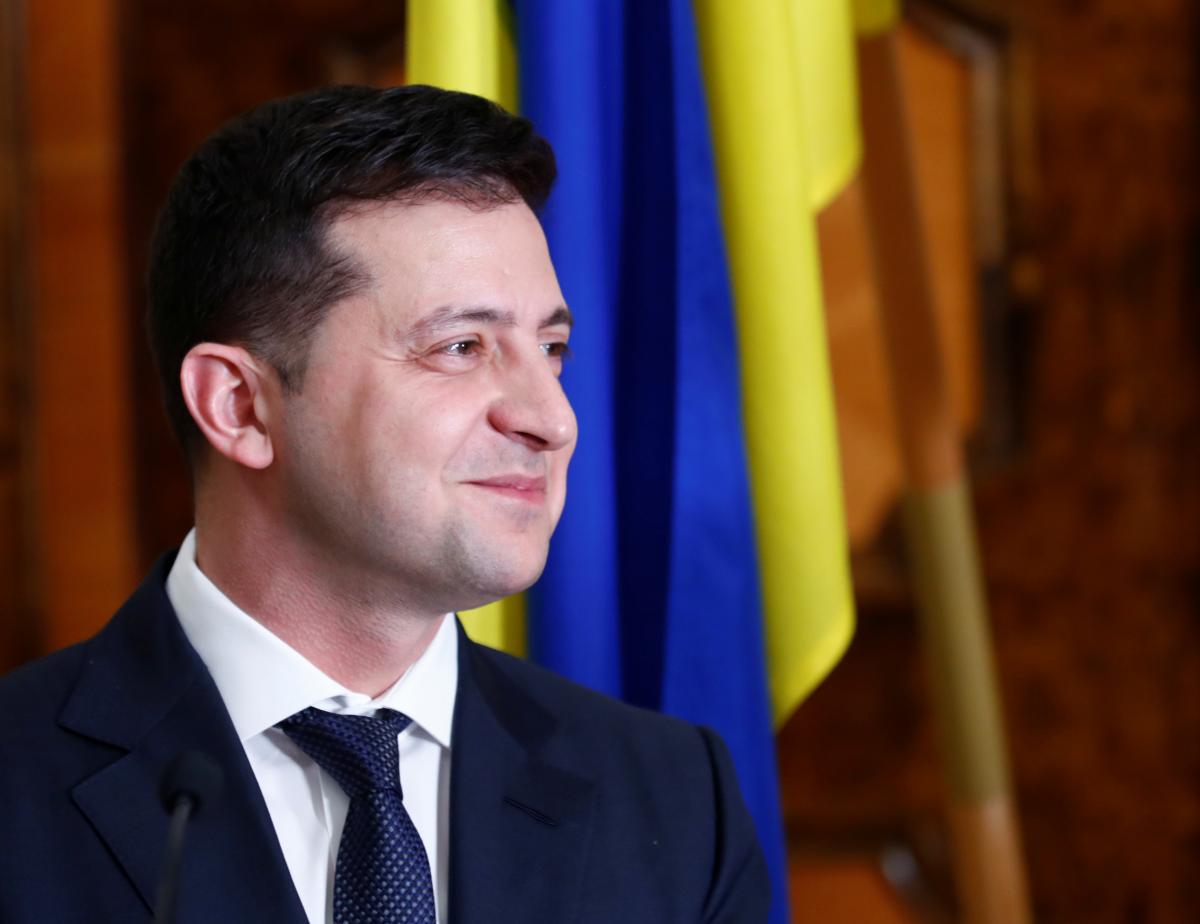 Ukrainian President Volodymyr Zelensky has expressed support for a Ukrainian soccer player in Spain after fans directed offensive language at him and accused him of being a Nazi during a second-tier league game on December 15.

The following day, Zelensky said the entire country was behind Roman Zozulya, who plays for Albacete and has been a vocal and financial supporter of Ukrainian soldiers in the Donbas war.

"Roman Zozulya, not only your team supports you, the whole of Ukraine supports you," Zelensky said on Facebook on December 16, Radio Free Europe / Radio Liberty (RFE/RL) reported.

The Albacete game against Rayo Vallecano was suspended at halftime over the weekend after the opposing team's supporters sang "Zozulya, you are a Nazi" and used offensive language toward the forward, who had briefly played for the team in 2017.

The 30-year-old Ukrainian international has denied ever belonging to a far-right group and has defended his support of Ukrainian troops, including the establishment of a charity foundation that works for their benefit in the five-year war in which more than 13,000 people have been killed.

"You are not only a great football player, you are a true patriot who loves his country and helps our military," Zelensky added.

Ukraine's Foreign Ministry also issued a statement denouncing the insults while saying they resemble terminology used by certain Russian pundits and media outlets to describe the government in Kyiv that came into power after the Euromaidan movement that ousted pro-Russian President Viktor Yanukovych in February 2014.

"The shameful insults on the part of the so-called fans are not only contrived and unfounded but also accordant with the stamps of Russian propaganda," Foreign Ministry spokeswoman Kateryna Zelenko said in a statement. "To love your country and take care of its fate is a natural feature of a conscious citizen in the civilized world."

In a statement on December 16, the Spanish Footballers' Association also backed Zozulya while calling on the situation to be "dealt with firmly…in order to avoid and eradicate this kind of conduct at football grounds."

If you see a spelling error on our site, select it and press Ctrl+Enter
Tags:SpainfootballincidentZelenskyZozulya