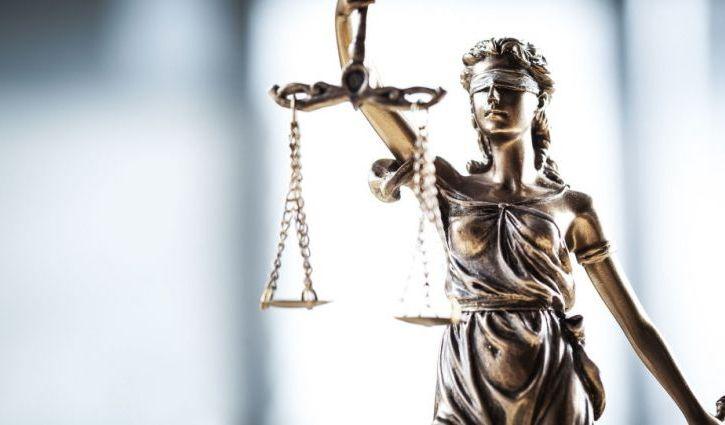 As previously reported, in July 2016, Stepan Chernovetskyi was detained in Spain in the course of a preliminary investigation into money laundering and tax evasion.

Shortly after an appeal against the detention, the Court of Appeal unanimously ruled to release Mr. Chernovetskyi without bail or other restrictions citing the lack of evidence of the alleged crimes. Since the prosecutor’s office had been conducting the investigation under a so-called secret summary procedure, detailed information on the potential allegations was not disclosed even to the defense team. Mr. Chernovetskyi’s defense filed several petitions to remove the secrecy status of the proceeding.

“From our side, we always cooperated with the investigation and were ready to provide all the necessary information. In particular, Mr. Chernovetskyi, on his own initiative, instructed independent experts to audit his investments in Spain and confirm the legal origin of these funds”, – stated Martell Abogados, Mr. Chernovetskyi’s Spanish attorneys.

During the preliminary procedure, the defense provided the court with economic and audit reports, bank statements and other documents confirming that the funds invested in Spain were of legal origin and had been received from the sale of Pravex-Bank.

Specifically, these reports indicate that “the corporate and financial structure of Stepan Chernovetskyi’s companies meets the criteria of legal and tax rationality”, “no transactions can be classified as suspicious” and “there is no evidence of money laundering”.

Having examined the evidence submitted by the defense, the court ruled that all investments of Stepan Chernovetskyi in Spain were legal and granted the petition to close the criminal proceeding given the lack of evidence of a criminal wrongdoing.

“For a long time, I was fighting to defend myself and my business against these groundless allegations. The secrecy status of the proceeding interfered with the work of our experts and lawyers.

Some appeal procedures are going on but a very important milestone has been reached and I am sure that we will turn this unpleasant page over very soon. I was committed to clearing my name and I did it, even though it took a long time,” — says Stepan Chernovetskyi.