It's a ceasefire and compliance with the laws of Ukraine. 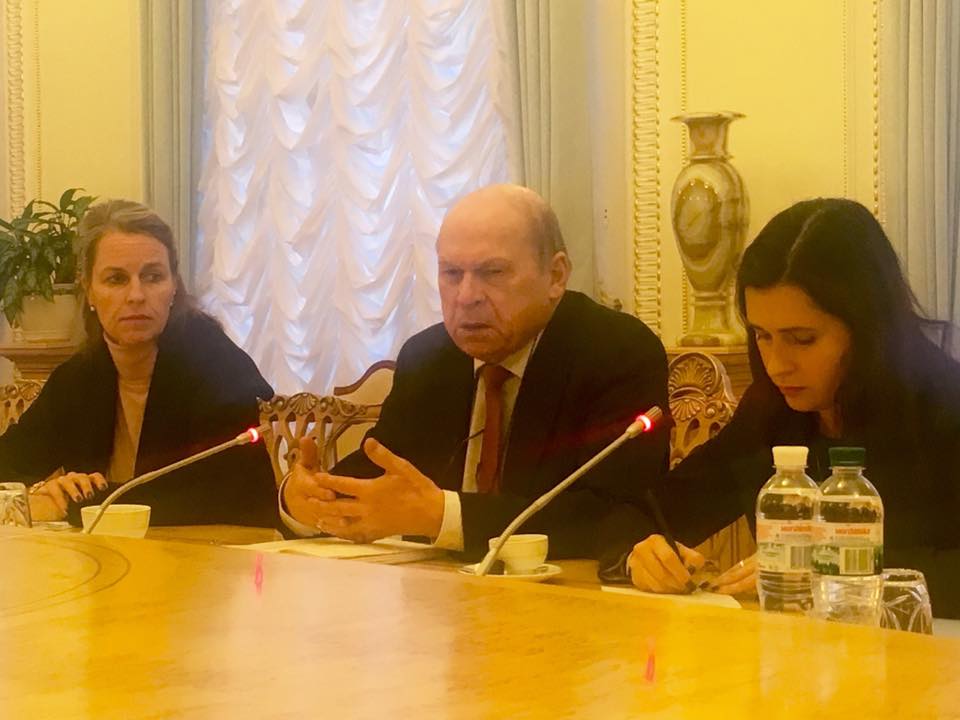 It will be possible to hold local elections in the occupied part of Donbas once ceasefire is achieved and given the vote is in compliance with Ukrainian laws, as stated by OSCE coordinator in the humanitarian subgroup at the Minsk talks Toni Frisch.

"First of all, it is obvious, and it has already been said that the elections should be held and carried out on the basis of the laws of Ukraine. Then, obviously, a ceasefire has always been a precondition, and now there is no ceasefire," he told RIA Novosti, according to a report published in Russian.

Frisch says, until there is a ceasefire, no election date will be set.

As for the monitoring of elections, the vote must be carried out according to the same principles as in the election of the president and parliament in Ukraine, he stressed.

"Indeed, the OSCE should be present, but the OSCE does not have the main role here – of course, the parties must decide on the procedure. The decision must be made on the basis, as I said, of the laws of Ukraine," said Frisch.

If you see a spelling error on our site, select it and press Ctrl+Enter
Tags:DonbaselectionsOSCE