Three Ukrainian soldiers have been killed and another six injured as a result of fighting near the village of Katerynivka, First Deputy Chief of the defense and mobilization planning of the General Staff of the Ukrainian Armed Forces, Volodymyr Talalay, said on Ukrainian television’s Channel 112 Ukraina on Tuesday. 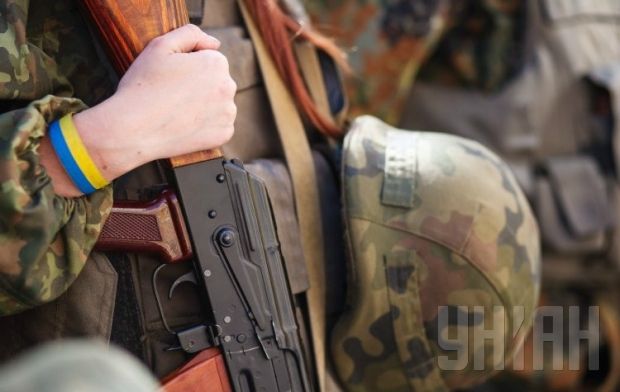 "Today, a military clash took place near the village of Katerynivka, as a result of which we lost three soldiers," he said.

As for reports about four soldiers being killed, he said that these had been false.

"This is a mistake. Three soldiers killed, six wounded. These are the results of combat fight with sabotage and reconnaissance groups that ambush and penetrate the territory controlled by the Ukrainian Armed Forces. These are bad factors that indicate that the opponent is violating the Minsk agreements," Talalay said.

In turn, the speaker of the General Staff of the Ukrainian Armed Forces, Oleksandr Poroniuk, said that the battle near Katerynivka was ended, and they were counting losses. The final data will be announced on Wednesday, May 20.

"The battle is over. This area was relatively quiet. The shelling of our units was conducted from the ‘gray zone,’ as our military call it. I hope that tomorrow [military spokesman] Andriy Lysenko will say more, but there really are losses and injuries," Poroniuk said.