Under the Vacancies Act, political appointees in an acting position can hold office only for about 200 days. 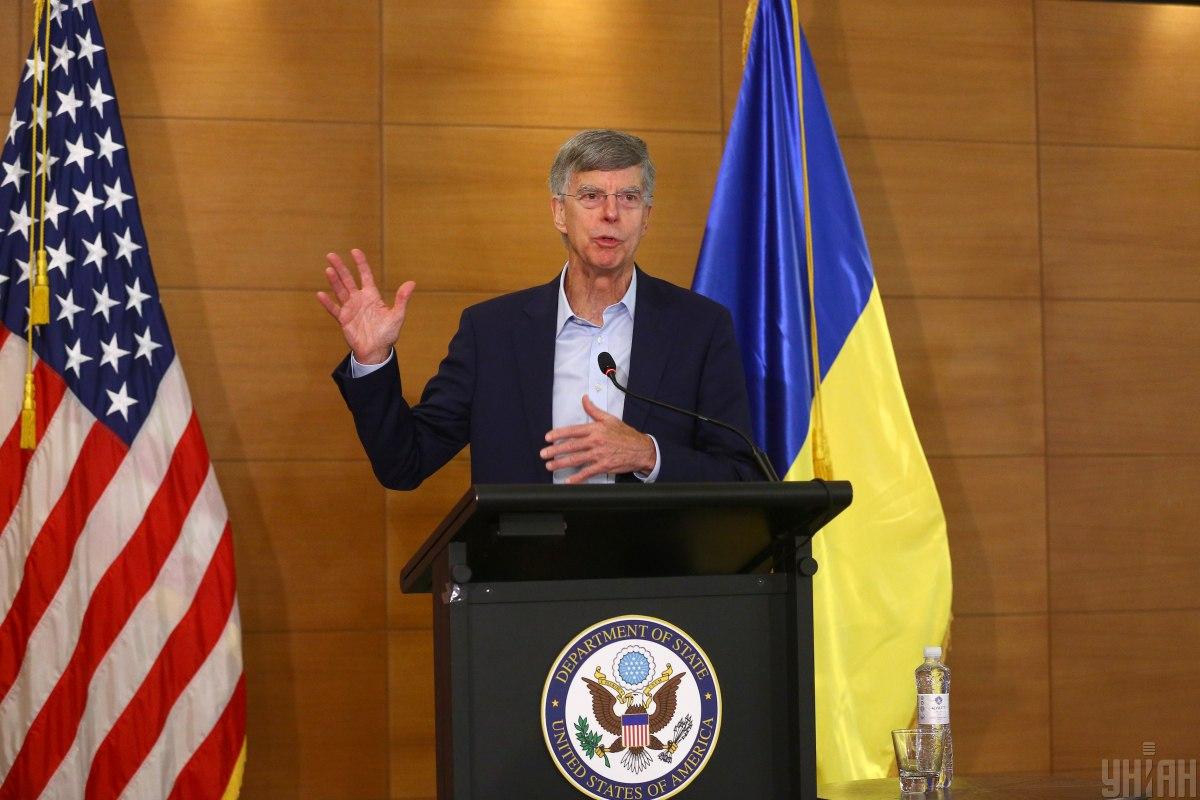 William B. Taylor Jr., the top American diplomat in Ukraine who described for Congress and the public what he saw as President Trump's efforts to pressure Kyiv to go after political rivals, said on Tuesday that he was stepping down from his post.

In a brief email to The New York Times, Mr. Taylor said he would leave in early January because his temporary appointment to Ukraine last June is set to expire. Under the Vacancies Act, political appointees in an acting position can hold office only for about 200 days. Earlier in the day, people familiar with the planning had suggested he would leave by the end of December.

"The administration will nominate a permanent ambassador soon," Mr. Taylor said. He did not elaborate. His departure was first reported by NBC.

Mr. Taylor, a longtime diplomat, was asked to come out of retirement after the United States ambassador to Kyiv, Marie L. Yovanovitch, was ousted for resisting a shadow foreign policy campaign in Ukraine that was run by Mr. Trump's personal lawyer Rudolph W. Giuliani.