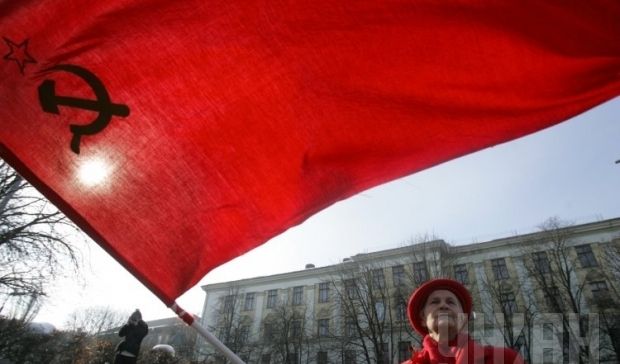 The laws come into force on the day following their publication, as reported by Radio Liberty.

The four laws, known as "de-communisation" laws - "On condemning the communist and national socialist (Nazi) totalitarian regimes in Ukraine and prohibiting propaganda of their symbols", "On access to archives of repressive bodies of the Communist totalitarian regime of 1917-1991", "On commemorating the victory over Nazism in the Second World War of 1939-1945" and "On the legal status and honoring the memory of fighters for Ukrainian independence in the 20th century," were adopted by the Verkhovna Rada on April 9

Ukraine’s President Petro Poroshenko signed the laws, which have stirred controversy in Ukraine, at the end of last week.

Critics of the legislation have branded it impractical and unnecessarily divisive in a time of war for Ukraine.