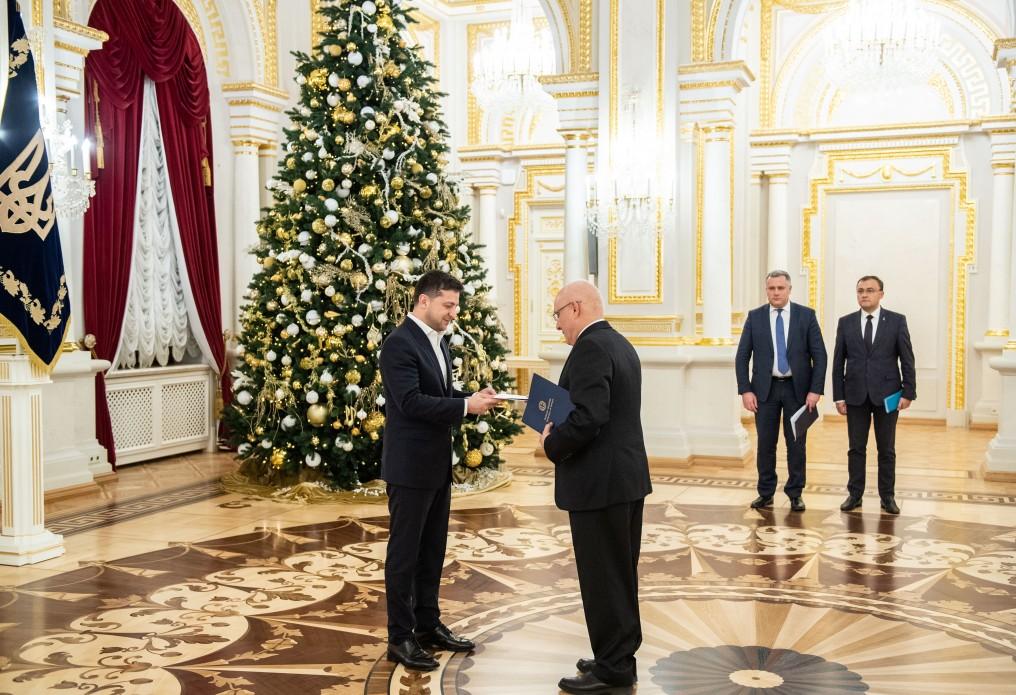 When meeting with the ambassador of Greece, Zelensky thanked the diplomat for consistent support for the sovereignty and territorial integrity of Ukraine, according to the president's press service.

The officials noted the important role played by the Greek community in Ukraine and the Ukrainian community in Greece in building relations between the two countries.

Zelensky underscored considerable potential of bilateral trade and economic cooperation, as well as the importance of developing partnership in tourism.

During his meeting with the ambassador of Canada, the president stressed that enhancing the Special Partnership relations with Canada was a priority for Ukraine. 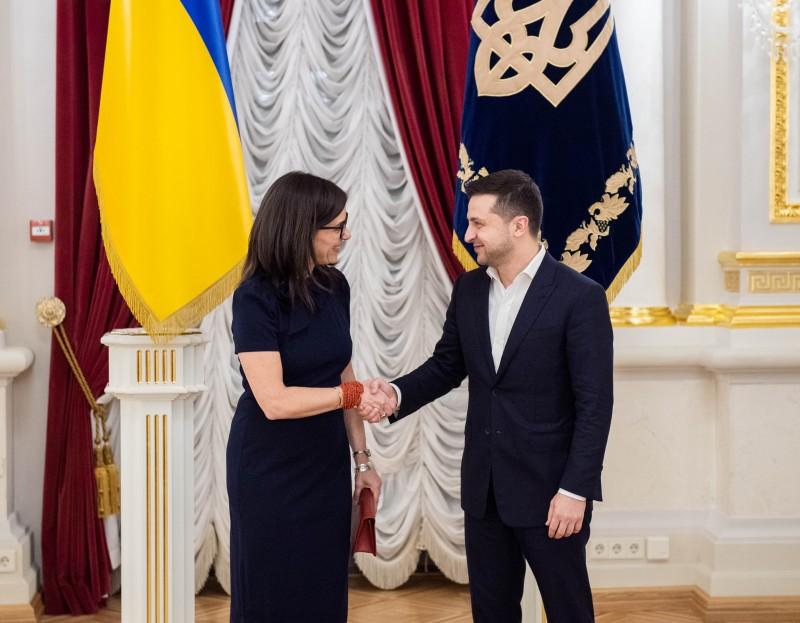 Zelensky expressed gratitude to the Canadian government for its effective support for Ukraine's sovereignty and territorial integrity, its important security assistance, and for its leadership in consolidating international efforts to promote reforms in Ukraine.

In addition, the officials underlined the importance of liberalizing the regime of traveling to Canada for Ukrainian citizens and the willingness of the Ukrainian side to implement the necessary reforms for this.

Zelensky reiterated the invitation to Prime Minister of Canada Justin Trudeau to make an official visit to Ukraine.

If you see a spelling error on our site, select it and press Ctrl+Enter
Tags:UkraineGreeceCanadadiplomacyambassadorsZelensky