Prisoners to be swapped before year-end, Ukrainian delegation in Minsk says

No details have been disclosed on the formula or date of the exchange. 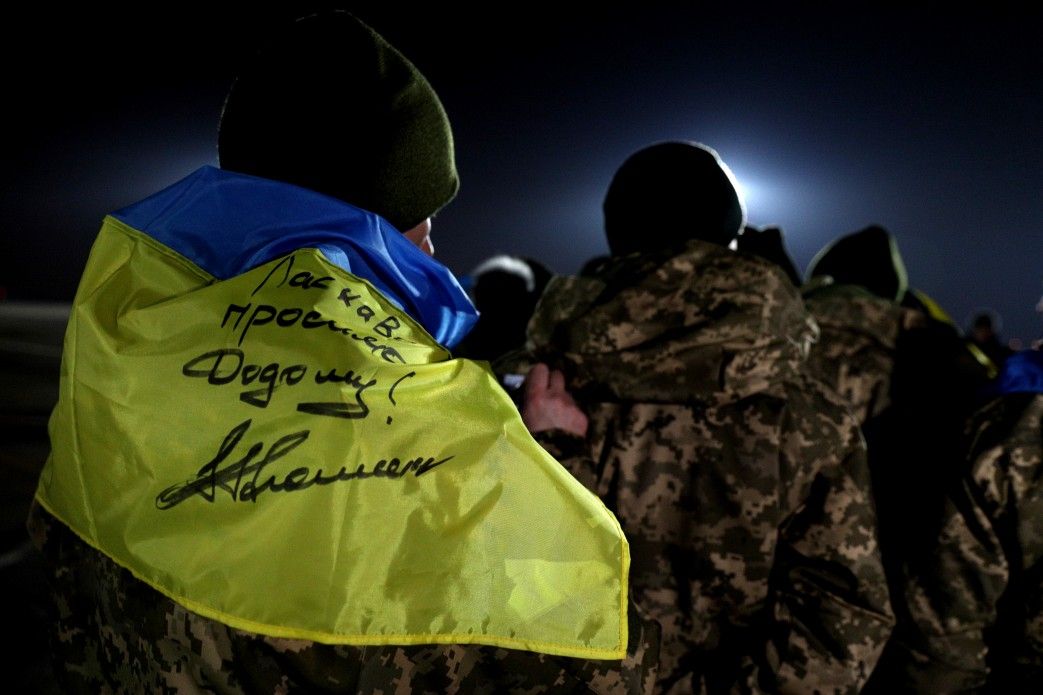 At the previous meeting of the TCG, swap lists had not been approved /president.gov.ua

Participants in the Trilateral Contact Group (TCG) on Donbas settlement have agreed on the mutual release of held persons to be held before the end of the year.

"Finally, an agreement was reached on the mutual release of [held] persons before the end of this year, as, in fact, was agreed during the Paris summit in the Normandy format," Ukraine's envoy to the humanitarian subgroup in Minsk, Valeria Lutkovska, reported, according to the Presidential Office's press service.

"And we rejoice because we can finally take from the illegal captivity those of our guys who could not be taken back in December 2017, those guys who have been held for four years after Ilovaisk and Debaltseve, and who for four years have even had no opportunity to talk with their families,” said Lutkovska.

She says that at the moment, the swap lists are being finalized, and called on media not to manipulate the incoming reports: "Behind this procedure of mutual liberation is people's fate."

The report on the agreement reached was also confirmed by Darka Olifer, press secretary for Ukraine's envoy to TCG, ex-president Leonid Kuchma.

"During the video conference of the Trilateral Contact Group, an agreement was reached on the mutual release of held persons before the end of the year, as stipulated by the outcome of the summit of the Normandy Four leaders held in Paris," the spokeswoman said.

She did not provide any other details, in particular regarding the formula or date of the exchange.

As UNIAN reported earlier, on December 18, at the previous meeting of the TCG in Minsk, the updated swap lists had not been approved by the sides, according to Minister of Foreign Affairs of Ukraine Vadym Prystaiko.

Ukraine's envoy to the humanitarian subgroup, Valeria Lutkovska, said at the last moment tentative agreements had been severed by "LPR" militants.