This is the eighth time a U.S. Navy ship has visited the Black Sea since the beginning of 2019. 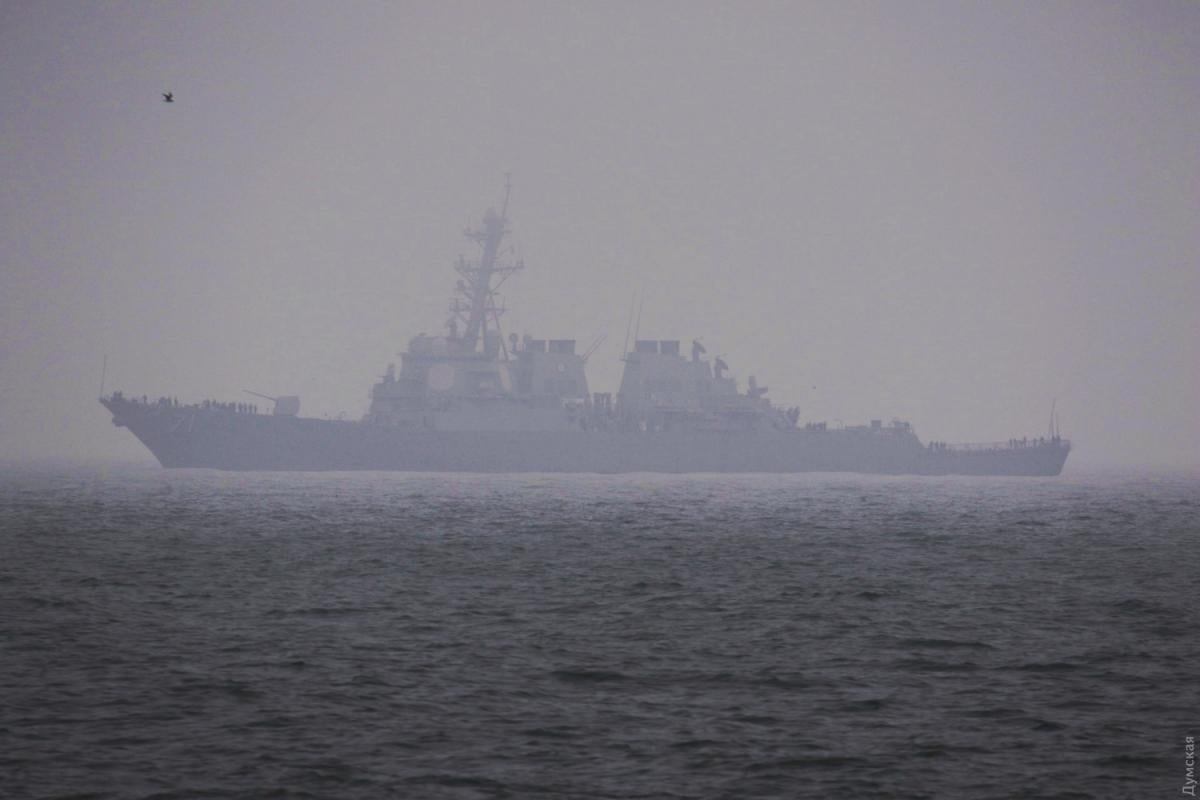 The U.S. Navy Arleigh Burke-class guided-missile destroyer USS Ross (DDG 71) has called at the Black Sea port of Odesa in Ukraine as part of its mission to conduct maritime security operations and engage with allies and partners in the region.

This is the eighth time a U.S. Navy ship has visited the Black Sea since the beginning of 2019, DefPost reports.

The last ship to visit the Black Sea was USS Porter (DDG 78) in October. During its time in the Black Sea, Porter conducted a trilateral passing exercise with Ukraine and Romania, and strategic engagements during port visits to Odesa, Ukraine, and Batumi, Georgia.

"Throughout the year, U.S. 6th Fleet assets have operated in the Black Sea in support of our regional partners and allies," said Vice Adm. Lisa M. Franchetti, commander, U.S. 6thFleet. "Ross' transit demonstrates our continued commitment to security and stability in the maritime domain."

Ross, forward-deployed at Naval Station Rota, Spain, is conducting naval operations in the U.S. 6th Fleet area of operations in support of U.S. national security interests in Europe. The U.S. Navy routinely operates in the Black Sea consistent with international law, including the Montreux Convention.

U.S. 6th Fleet, headquartered in Naples, Italy, conducts the full spectrum of joint and naval operations, often in concert with allied, and interagency partners, in order to advance U.S. national interests and security and stability in Europe and Africa.