Only 21% of Ukrainians believe another "Maidan" possible in 2020 – poll

Some 43% of respondents believe that the incumbent government is better than the previous one, while 34% see no difference. 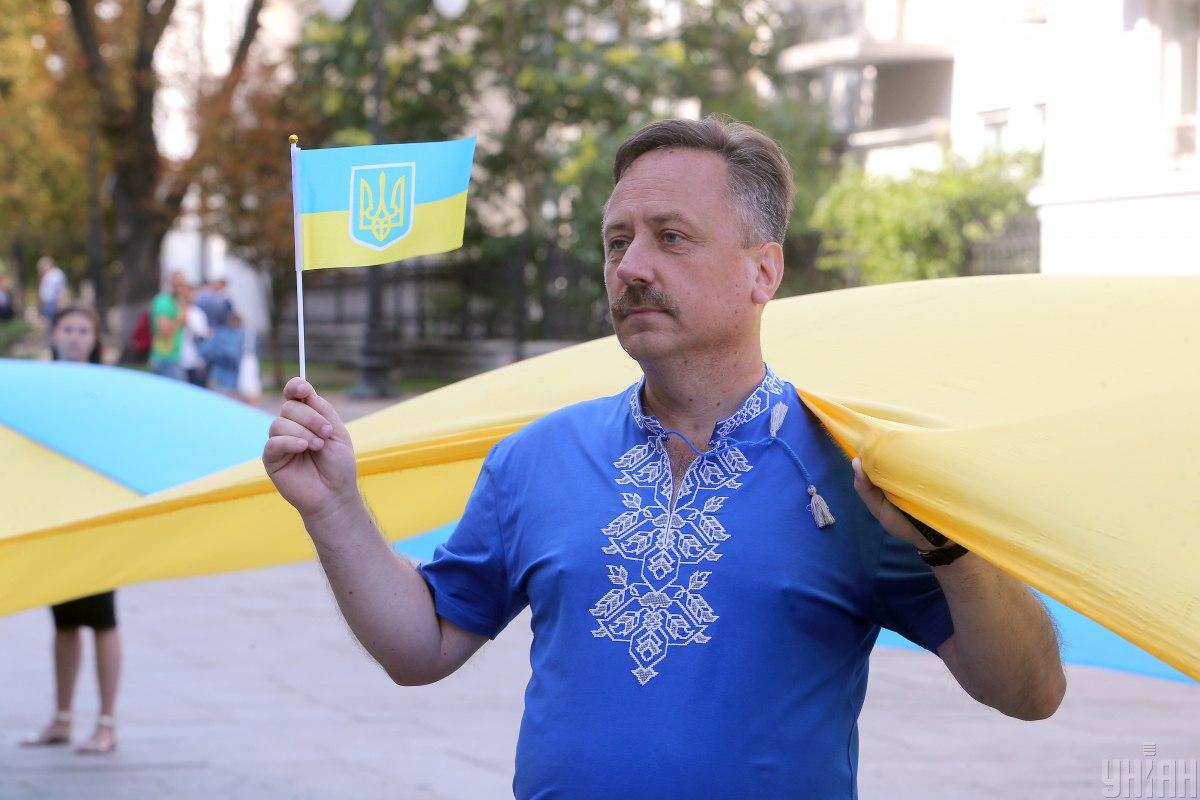 The latest survey says 21% of Ukrainians admit another massive popular uprising alike the Maidan could unfold in 2020.

Another 66% of respondents believe that there will be no Maidan next year, according to a nationwide poll conducted by Ilko Kucheriv Democratic Initiatives Foundation jointly with Razumkov Center, an UNIAN correspondent reported from a Kyiv briefing.

At the same time, 43% of Ukrainians believe that the incumbent government is better than the previous one, while 34% say it is no different.

Only 13% believe that the new government is worse than the previous one.

In the near future, only 16% of respondents suggest mass protests are possible in their cities (3% are sure of this and 13% allow this possibility).

At the same time, 40% consider this prospect unlikely, while another 34% are sure that there will be no such protests. Some 16% of respondents are ready to partake in rallies, of whom 4% consider they must participate.

At the same time, 71% are not ready to participate in rallies and protests.

Sociologists note that almost the same results were recorded in late 2018.