French and German diplomats urge the parties to implement all of the commitments made at the Normandy Four summit in Paris on December 9. 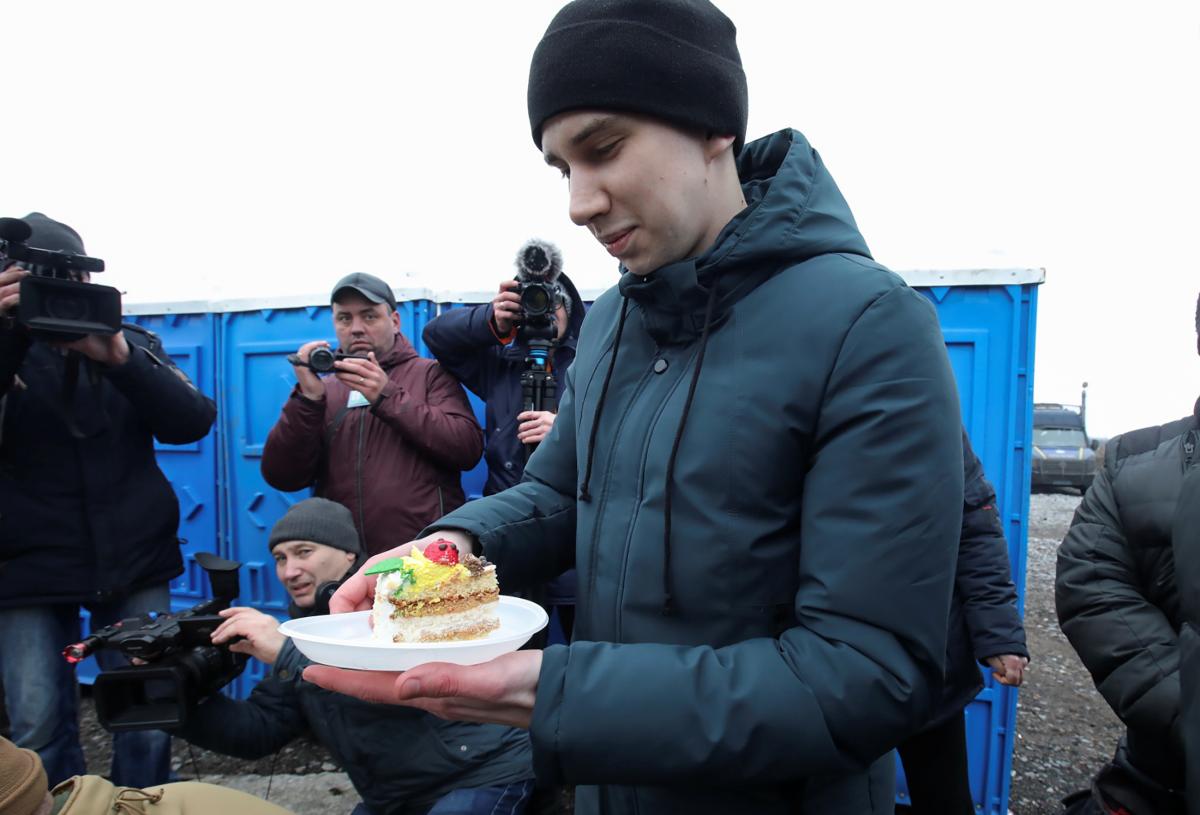 France and Germany has welcomed the release of 76 Ukrainians from captivity of the Russian-backed militants in the so-called "Donetsk and Luhansk People's Republics" ("DPR"/"LPR") in eastern Ukraine.

"France and Germany welcome the release of 76 Ukrainian detainees and join in the joy of their families and of all Ukrainians. We welcome this new step which follows the recent Normandy Four summit and call on the parties to implement all of the commitments made on December 9 at the Paris summit," the French Embassy in Ukraine wrote on Twitter on Sunday.

As UNIAN reported earlier, the prisoner swap of held persons between the Ukrainian government and representatives of the self-proclaimed "Donetsk and Luhansk People's Republics" took place according to the "123-for-76" formula at the Mayorsk checkpoint in Donetsk region on Sunday, December 29.