A total of 76 prisoners have been released from captivity in Russian-occupied Donbas. 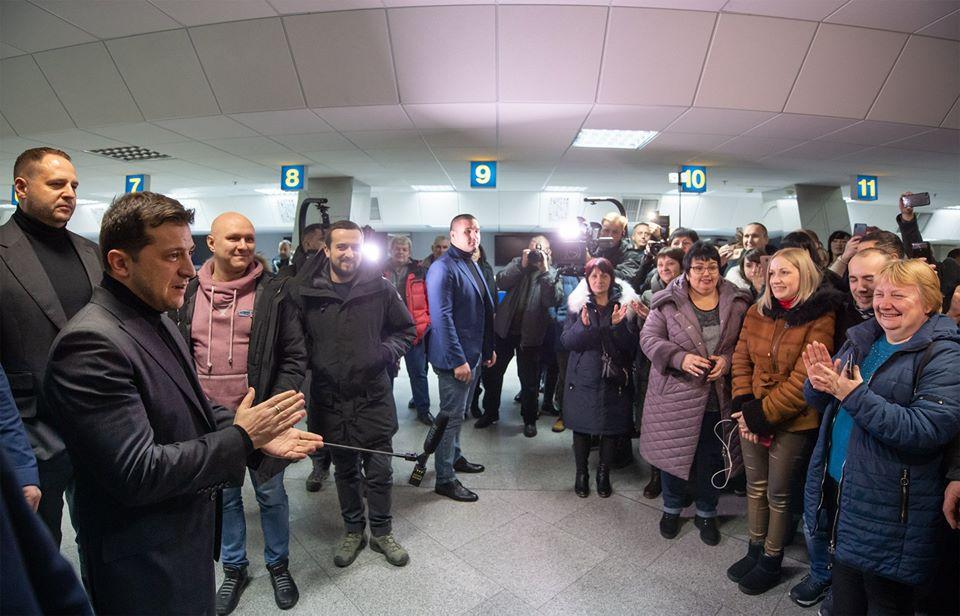 Ukrainians are preparing to meet liberated captives from Russia-controlled Donbas at Boryspil International Airport located outside the Ukrainian capital city of Kyiv.

The President's Office is streaming the event live.

"Meanwhile, [Ukrainian President] Volodymyr Zelensky is already at Boryspil Airport. While waiting for an aircraft with liberated Ukrainians, the president is talking with their families," the President's Office said.

Four buses with liberated captives' relatives and friends have arrived at the airport to meet them. 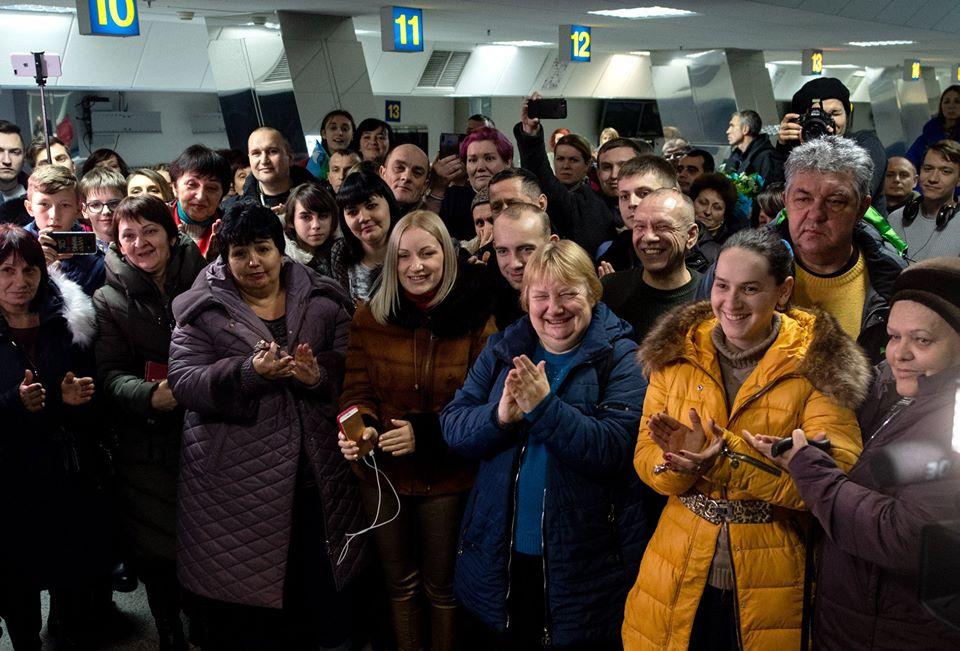