Canada welcomes release of Ukrainians from militant captivity in Donbas

It is an important step forward, the Canadian Embassy says. 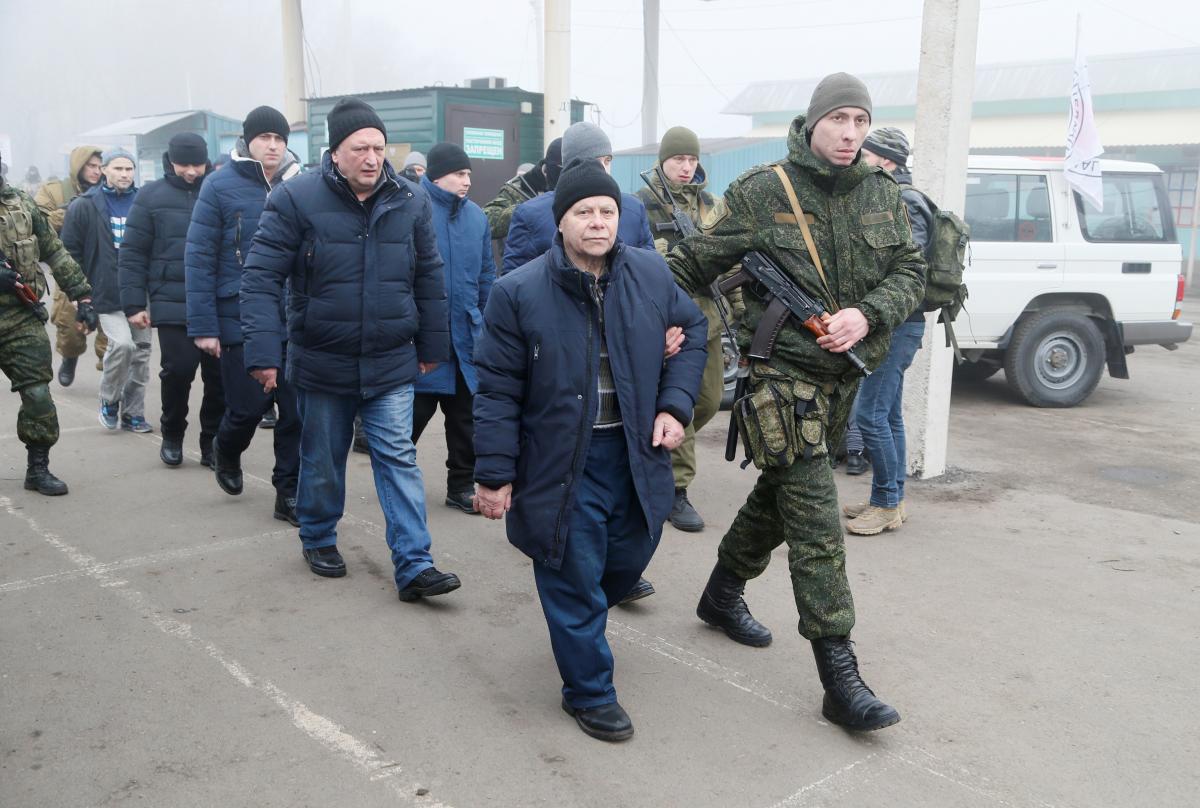 The Embassy of Canada to Ukraine has welcomed the release of Ukrainians from captivity of the Russian-backed militants in the so-called "Donetsk and Luhansk People's Republics" ("DPR"/"LPR") in eastern Ukraine.

"Canada welcomes today's release of detainees and shares the happiness of the Ukrainian people to see them back home. It is an important step forward. We remember the remaining prisoners, including those captive in Russia and in Crimea, and expect their prompt release," the Embassy of Canada to Ukraine wrote on Twitter on Sunday.

"We fully support the people of Ukraine in trying to resolve the multiple consequences of the Russian aggression. We also stand firm in calling on Russia to implement its international obligations, including all the commitments made at the Normandy Summit in Paris," the Embassy added.