The president says it is his duty to secure the return of the living heroes. 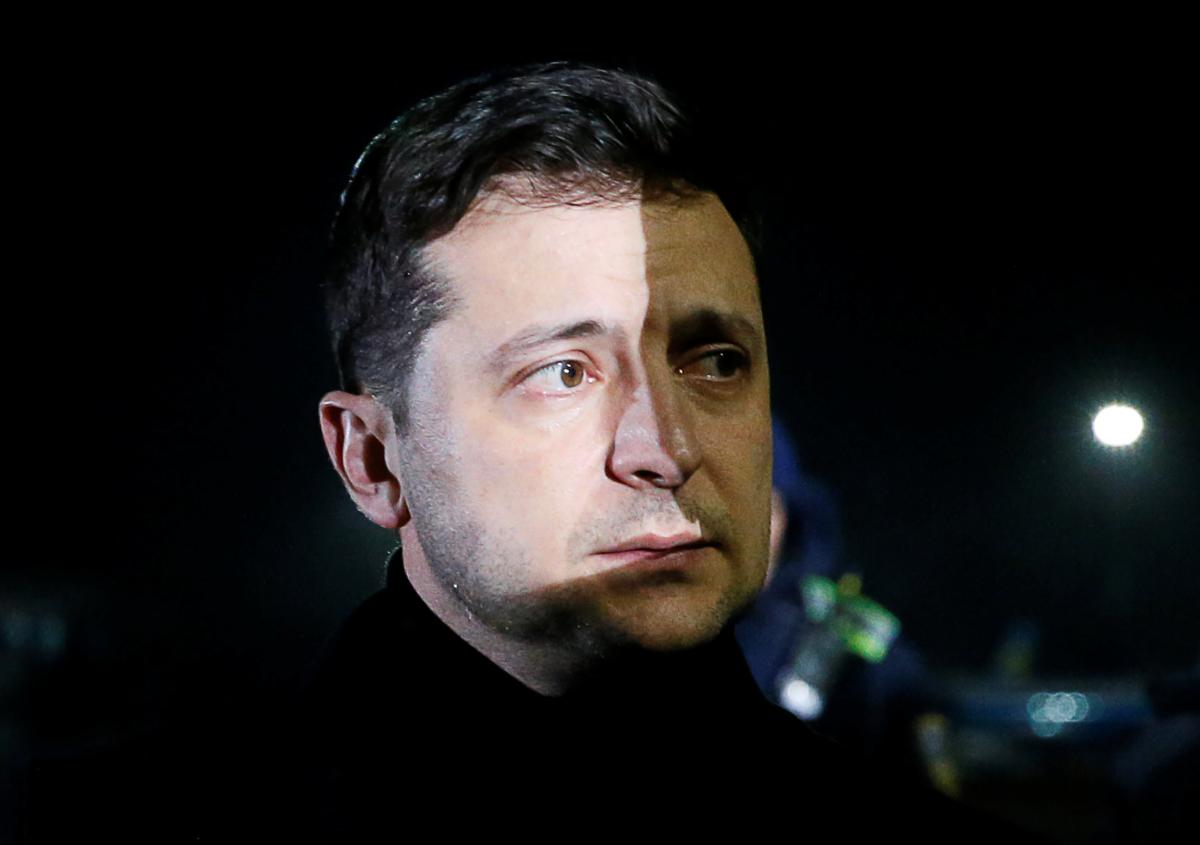 President of Ukraine Volodymyr Zelensky has summed up the results of the latest exchange of held persons between Ukraine and the Russian-controlled occupation administrations in Donbas.

Zelensky noted that the decision to make such exchange was difficult to make, keeping in mind the victims of the Kharkiv terrorist attack, and after meeting with the families of the fallen heroes of the Heavenly Hundred [Maidan activists shot dead during protests in 2014].

"But I also met with the families of the prisoners. And therefore, this decision had to be made. So, the heroes we lost, unfortunately, can't be returned. And returning the living heroes is my duty as President of Ukraine. That is why, in particular, I was going to Paris. And that is why I'm grateful to all Normandy Four leaders. Because everything agreed on mutual release has been done. Eighty-one Ukrainian men and women have been freed. Five remained in the temporarily occupied territories for the sake of their loved ones. Seventy-six returned to a free and safe Ukraine. They will celebrate the New Year with their parents, families, children, and friends," said the president.

As UNIAN reported earlier, on December 29, an exchange of held persons between the Ukrainian side and the representatives of Russia-controlled occupation administrations in Donetsk and Luhansk regions was held at the Mayorske checkpoint.

Seventy-six people were returned to Ukraine in exchange for 124 persons detained in Ukraine, according to the agreed swap lists.

As part of the exchange, Ukraine handed over a group of the Berkut riot police troops, indicted on charges of mass killings during protests at the Maidan in 2014. A day before the swap, the court released the said men from custody on personal recognizance.

Also among those swapped was a group of three, sentenced to life for committing a deadly terror attack in Kharkiv in 2015. Prosecutor Volodymyr Lymar at a court hearing December 26 said it was Russia's "principled" position to include the group in the prisoner exchange list, according to Gordon.ua.

The release of Berkut troops and "Kharkiv terrorists" to secure the swap of Ukrainians held in the occupied Donbas sparked mixed reactions among Ukrainian citizens.