Russian-backed militants in Luhansk have begun the production of bootlegged alcohol, head of the Information Resistance Group and MP Dmytro Tymchuk wrote on his Facebook page on Monday. 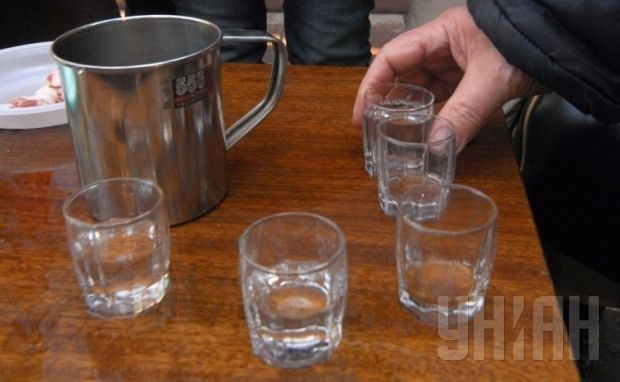 According to Tymchuk, vodka and cognac of dubious origin have appeared in large quantities in markets, cafés, kiosks and even some stores in villages and towns controlled by the Luhansk People’s Republic militant organization.

According to preliminary data, the production of bootlegged alcohol was set up by the militants in the city of Luhansk.

Tymchuk also said that the situation with a deficit of fuel had been improving in Donetsk and towns in the north of area occupied by the Donetsk People’s Republic militant organization.

The fuel appeared at several gas stations thanks to the smuggling from the Russian Federation, Tymchuk said.