Poroshenko to give big press conference in early June

Ukrainian President Petro Poroshenko will give a major press conference in early June to summarize the first year of his presidency, the president’s spokesman, Sviatoslav Tsegolko, told reporters on Monday. 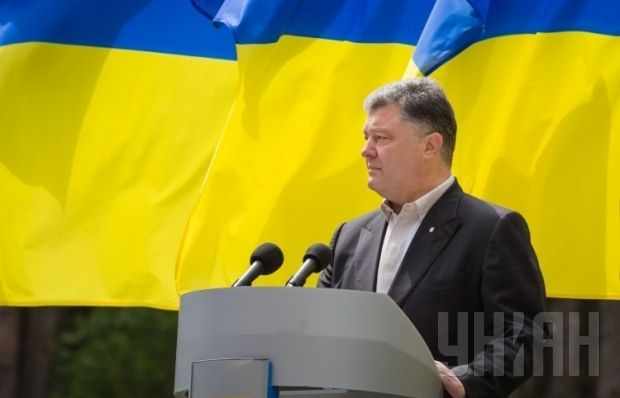 Tsegolko did not provide other details, nor did he specify the venue of the event or whether Russian media would be allowed to attend.

As UNIAN reported earlier, one year ago, May 25, Ukraine held early presidential elections, which Poroshenko won convincingly in the first round.

Nearly 10 million Ukrainian voters (54.70%) voted for Petro Poroshenko, who became the fifth President of Ukraine, with a voter turnout rate of 59.48%.