Klimkin: Election of new president not to affect Ukrainian-Polish relations

Relations between Ukraine and Poland depend on a shared past and a common European future, and the election of a new Polish president will not affect them, Ukrainian Foreign Minister Pavlo Klimkin wrote on Twitter on Monday. 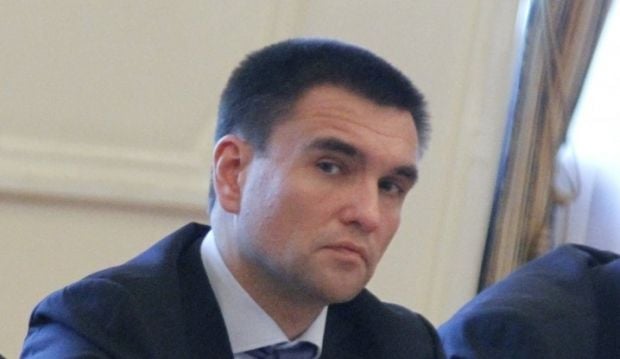 "Relations between Ukraine and Poland do not depend on the elections, but on the common past and the common European future of the two close nations," he said.

As UNIAN reported earlier, the current Polish President Bronisław Komorowski has admitted defeat in the second round of voting in the Polish presidential elections and congratulated Andrzej Duda on his victory.

Komorowski had been the favorite to retain the presidency ahead of voting, but suffered a surprised defeat to Duda in the first round of the poll.