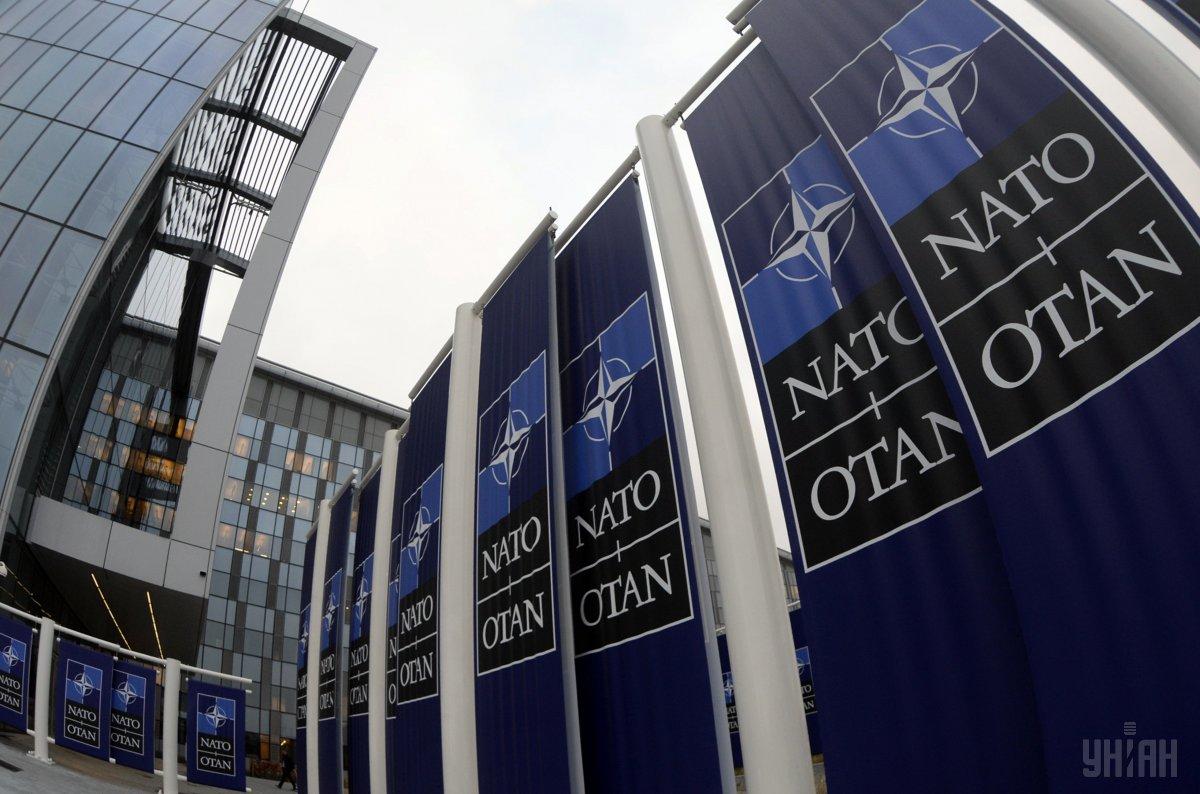 Head of the NATO Representation to Ukraine and Director of the NATO Liaison Office, Alexander Vinnikov, says that Ukraine and the Alliance Member States will this year conduct large-scale exercises, taking into account hybrid threats existing in the Black Sea region.

That's according to Vinnikov’s op-ed "Ukraine-NATO: New Challenges and Opportunities,” published in Ukrainian by Tyzhden.

He assured that in 2020, NATO will continue to develop partnerships with their friends around the world, among which Ukraine has the status of a special partner.

"NATO Member States have been providing unwavering support for the sovereignty and territorial integrity of Ukraine, its inalienable right to independently decide on their future. NATO does not and will never recognize the illegal annexation of Crimea by the Russian Federation. Crimea is Ukrainian territory. We also condemn Russia's aggressive actions in the Black Sea region and the support that Russia provides to paramilitary groups in eastern Ukraine," said Vinnikov.

He also said that the Member States welcomed the commitment of President of Ukraine Volodymyr Zelensky toward a peaceful resolution of the Donbas conflict.

"There are high hopes that in 2020 we will see further progress, but today the conflict in Donbas keeps taking people's lives. The leadership of the Alliance has repeatedly emphasized the special responsibility that now lies with Russia, urging the latter to withdraw troops and hardware from the territory of Ukraine and cease all support to militants in Donetsk and Luhansk regions," said the official

Vinnikov added that, besides political support, NATO would continue to provide practical assistance to Ukraine.

If you see a spelling error on our site, select it and press Ctrl+Enter
Tags:RussiadrillsCrimeaNATOsecuritydefenseBlackSeaexercisesVinnikov