A gunman shot dead two people in the town of Liubotyn in Kharkiv region and then went to the village of Korotych, where he took two hostages at a gas station, the Department of Public Relations of the Ministry of Internal Affairs in Kharkiv region reported on Monday. 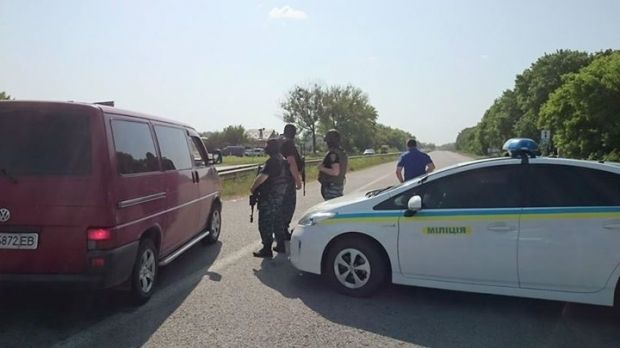 According to the report, the district department received reports about the incident at 1400.

According to preliminary reports, in Liubotyn a man opened fire with a rifle, killing two people.

At the moment, it has been established that the attacker is a 48-year-old local resident.

After the shooting, a man went in his car to the village of Korotych, where he took two people hostage at a gas station.

The police say they are now negotiating with the man to release the hostages and are taking measures to detain the attacker.