Sweden’s defence forces have demonstrated their readiness and have a plan for action in the case of possible Russian aggression, Swedish Prime Minister Stefan Leuven said when asked to comment on his country’s participation in the Arctic Challenge Exercise of air defenses, news agency RBK-Ukraine has reported. 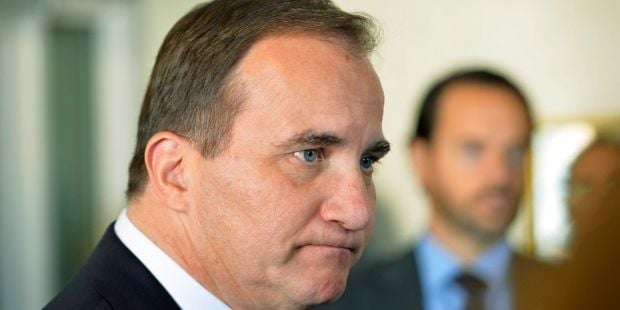 According to the prime minister, Sweden has to build up its military power, and participating in such exercises will help the country improve the readiness of its defense forces to repel possible aggression.

The Arctic Challenge Exercise 2015 is a nine-nation air-defense exercise which is being hosted by Norway, Sweden and Finland. As well as warplanes from the host nations, aircraft from the UK, the United States, Germany, France, Switzerland and the Netherlands are participating.