The United States calls for complete cooperation with any investigation into the cause of the crash. 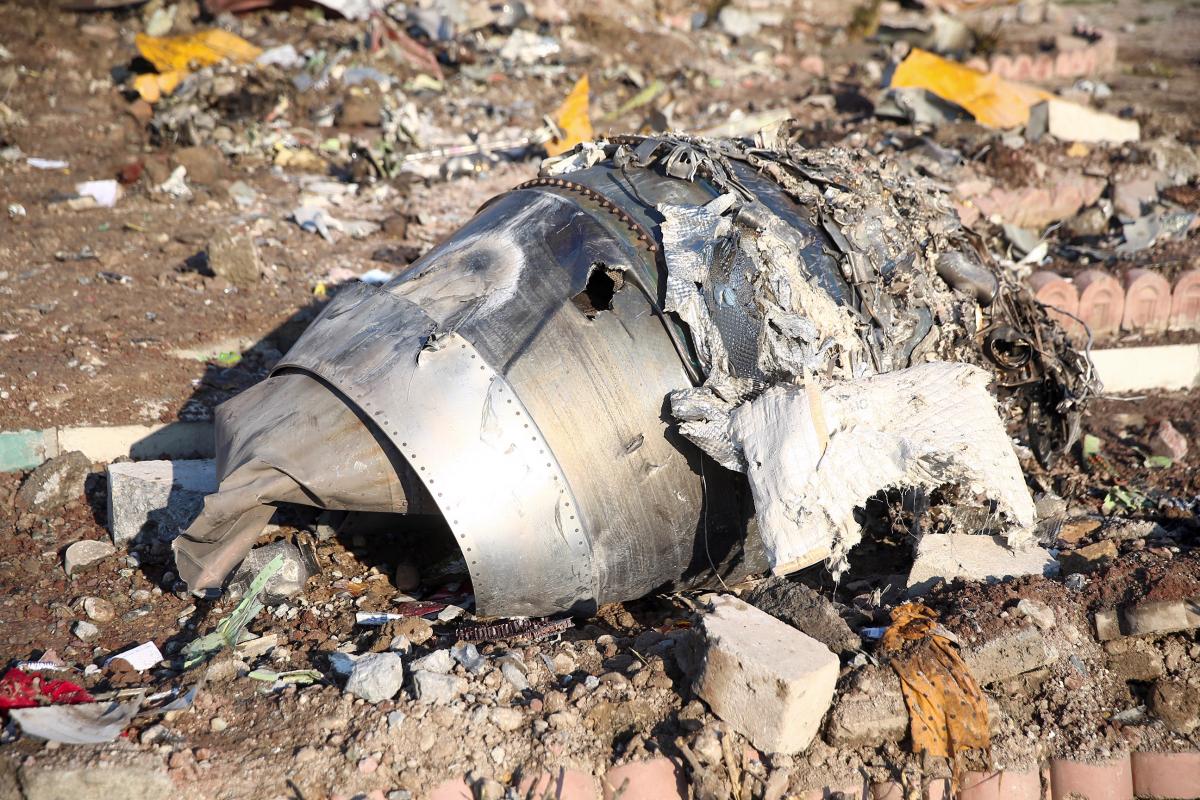 The site of the flight PS752 crash in Iran / REUTERS

United States Secretary of State Mike Pompeo says the U.S. stands prepared to offer Ukraine assistance in a probe into the crash of Ukrainian International Airlines' flight PS752 in Iran on January 8.

"The U.S. Department of State extends our deepest condolences to the families and friends of the 176 passengers and crew killed in the tragic crash of Ukraine International Airlines flight PS752. The United States will continue to follow this incident closely and stands prepared to offer Ukraine all possible assistance," Pompeo said in a statement posted on the website of the U.S. Department of State on January 8.

The United States calls for complete cooperation with any investigation into the cause of the crash, he added.

If you see a spelling error on our site, select it and press Ctrl+Enter
Tags:USAinvestigationIranUIAPS752