Any visits by Russian officials to Crimea without prior agreement with the Ukrainian government are unacceptable, diplomats stress. 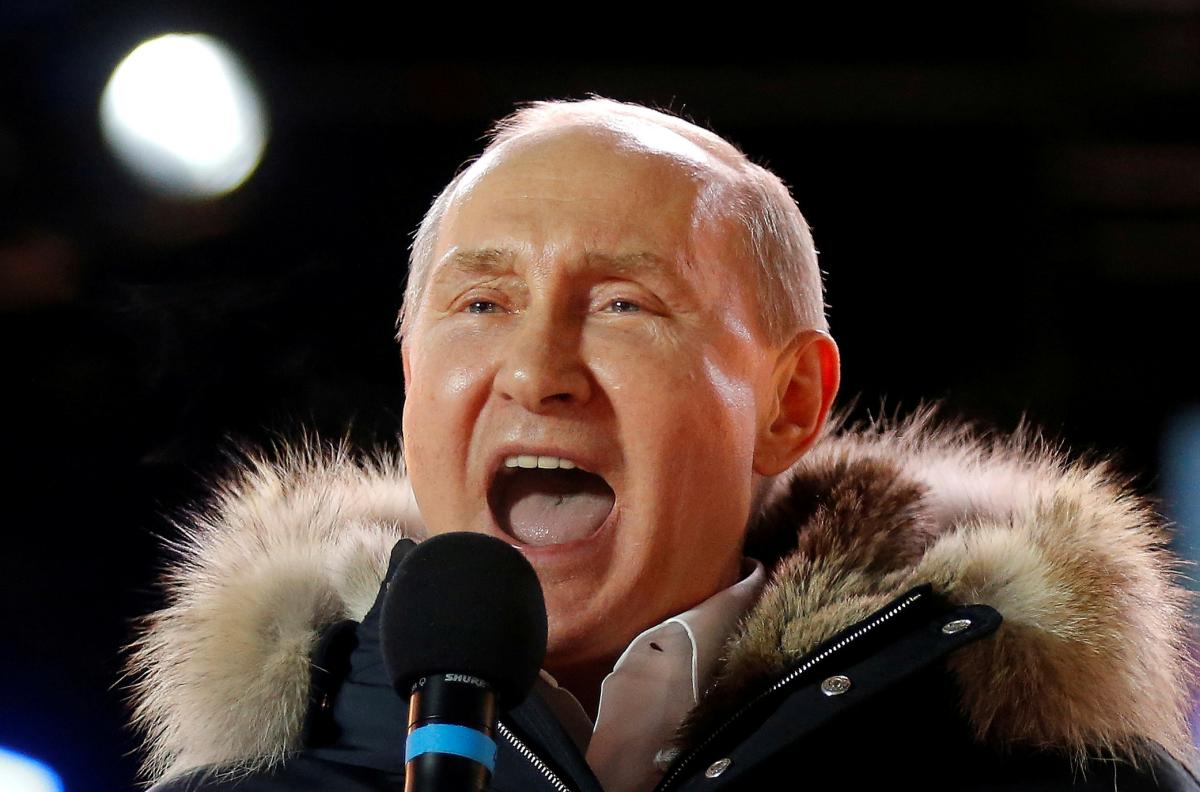 Ukrainian Foreign Ministry has sent a note of protest to the Russian Federation over the latest visit of Russian President Vladimir Putin to the illegally annexed Crimea.

"In connection with yet another visit of V.Putin to the temporarily occupied Crimea in order to monitor the illegal exercises of Northern and Black Sea fleets of the Russian Federation, a protest note was sent to Russia," the spokeswoman wrote on Twitter Thursday, January 9.

Any visits by Russian officials to Crimea without prior agreement with the Ukrainian government are unacceptable, Zelenko stressed.

"This is a gross violation of the state sovereignty and territorial integrity of Ukraine, in violation of generally recognized norms and principles of international law," the tweet says.

As UNIAN reported earlier, on January 9, Russian forces tested in the occupied Crimea their Kalibr cruise missile and the Kinzhal hypersonic aerobalistic missile.

If you see a spelling error on our site, select it and press Ctrl+Enter
Tags:drillsCrimeaPutinMFAUkrainemissilesKalibrKinzhal