A scheduled meeting of Ukrainian President Petro Poroshenko with the winner of the Polish presidential elections Andrzej Duda in Warsaw will not now take place, Polish news agency PAP reported on Wednesday, with reference to its own sources close to the newly-elected head of state. 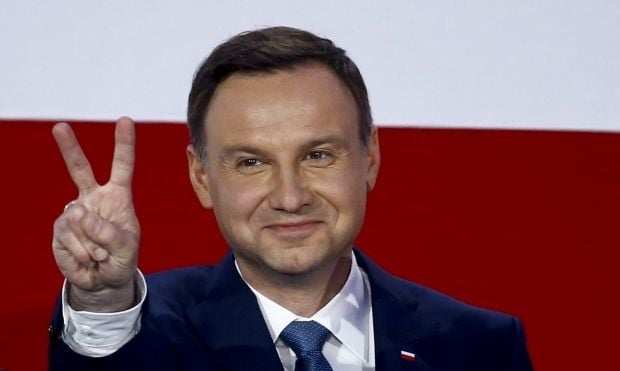 "The planned meeting of Poroshenko and Andrzej Duda will not take place... The decision was made because of many duties of the newly-elected president and because of the need to go to Brussels," the agency said, noting that Duda was a member of the European Parliament.

As UNIAN reported earlier, an informed source close to the opposition party "Law and Justice" (PiS) reported on the meeting between Poroshenko and Duda scheduled for Wednesday.

Neither the press service of the party, nor the new president’s staff would officially confirm or deny the report of the cancelation of Duda’s meeting with Poroshenko.