It was their second phone call on the investigation into the Ukraine plane crash in Iran. 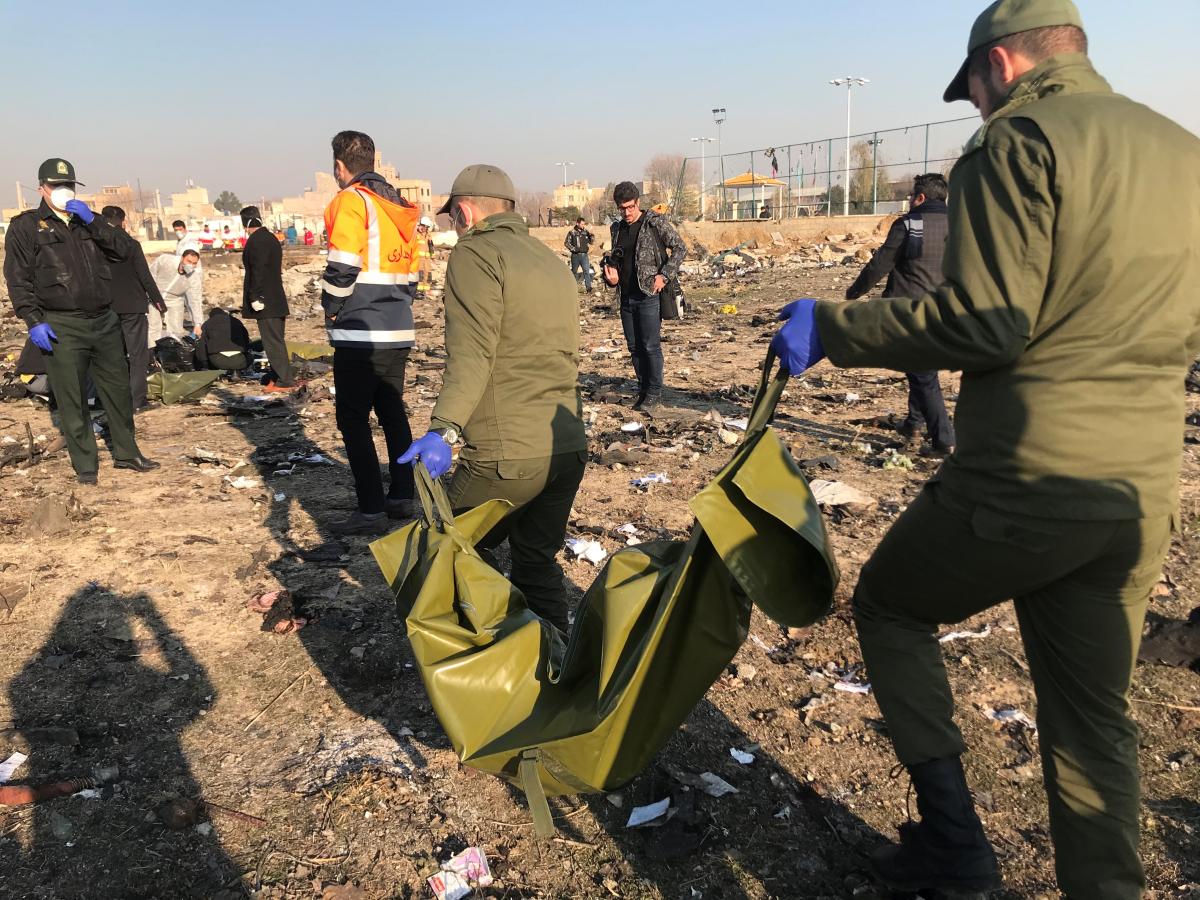 Ukrainian President Volodymyr Zelensky and Canadian Prime Minister Justin Trudeau have discussed by phone the status of a probe into the crash of Ukraine International Airlines (UIA) flight PS752 in Iran.

"The parties agreed that there should be a thorough approach to the study of information, as well as close cooperation of the international partners in data exchange," the Ukrainian president's press service said on January 10.

It was their second phone call on the investigation since the Ukrainian plane crashed in Iran on January 8.

During the recent phone call, Zelensky confirmed that the Iranian party had facilitated the investigation and provided access to the site of the plane crash, to the aircraft fragments and black boxes.

The parties agreed that speculation on the tragedy should be ceased and that an objective and comprehensive investigation should be facilitated in every possible way.

Zelensky said he was in contact with numerous countries. In particular, he had a conversation with U.S. Secretary of State Mike Pompeo on January 10 and met with representatives of the U.S. and UK embassies in Ukraine.