Zelensky and Pompeo discussed over the phone a schedule of bilateral contacts. 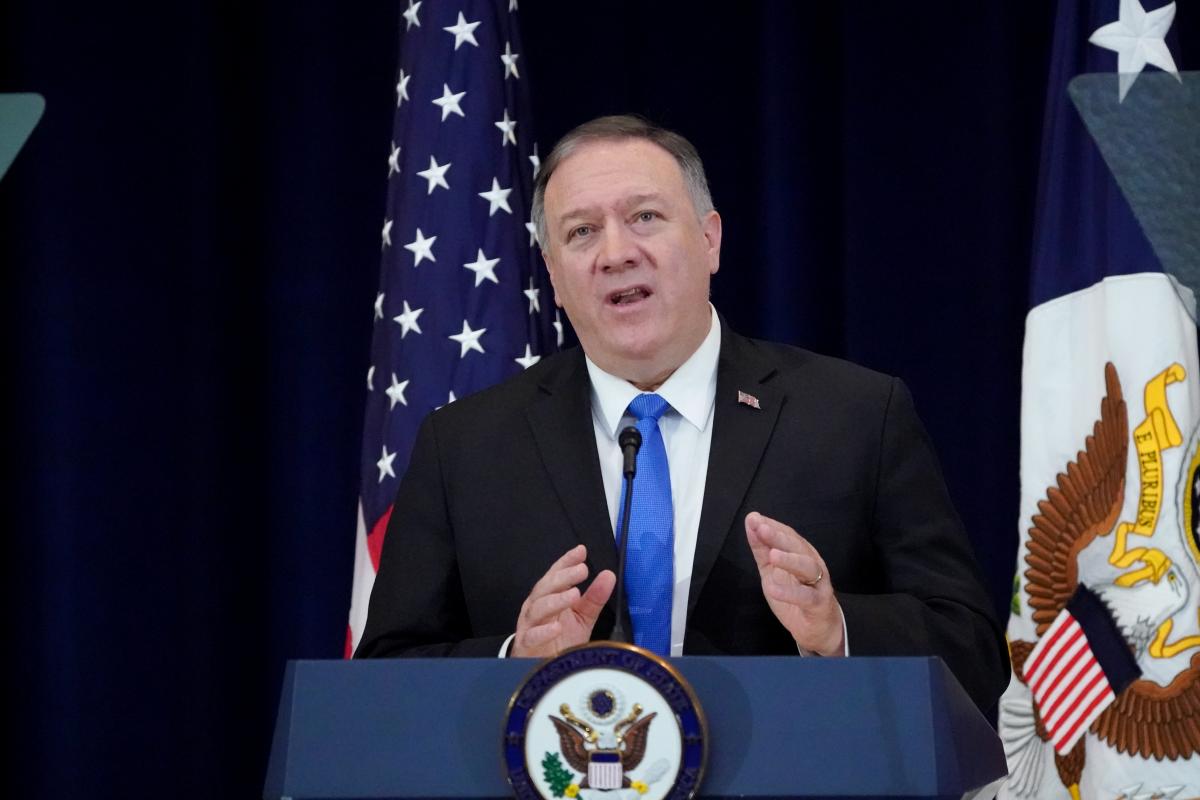 "The parties have coordinated a further schedule of bilateral contacts between Ukraine and the United States at the highest level, mainly Pompeo's visit to Ukraine late in January, which was rescheduled from January 3," the office said following a phone call between Zelensky and Pompeo.

As was reported, Pompeo earlier postponed his visit to Ukraine after an attack on the U.S. Embassy in Iraq on December 31.

He was originally expected to arrive in Kyiv on January 3.

If you see a spelling error on our site, select it and press Ctrl+Enter
Tags:visitPompeoZelensky